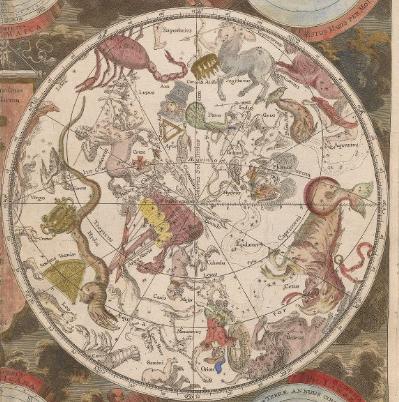 In stocks of Polish digital libraries there are as well quite a lot of publications connected with cosmos and astronomy (including De Revolutionibus orbium coelestium by Nicholas Copernicus), as many different kinds of maps and atlases. Astronomical atlases, a combination of both these types is usually really interesting. Among search results in the Digital Libraries Federation appears a quite considerable set of this type of objects – nearly all are historic old prints decorated with craftsmanlike graphics. Lots of them can be found in the National Digital Library POLONA – there are publications from 18th and 19th centuries: The solar system. Theory of the seasons, Latin Systema Mundi Tychonicum, Italian Planisferio celestemeridionale and German Sonnen-system. Next works from before centuries are available in the Digital Repository of Scientific Institutes – there are German astronomical atlases: Atlas zum Lehrbuch der kosmischen Physik and Vollständiger Himmels – Atlas für freunde und Liebhaber der Sternkunde. Single objects can be viewed also among others in: the Digital Library of University of Wrocław (Latin, 17th century Planispherium coeleste and Globi coelestis in tabulas planas redacti) and in Kujawsko-Pomorska Digital Library – Atlas novus coelestis. 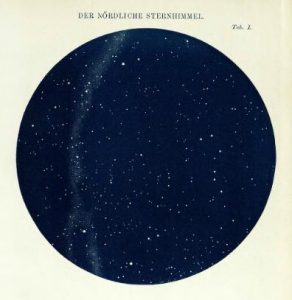 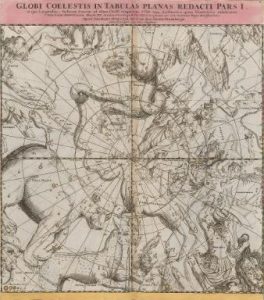 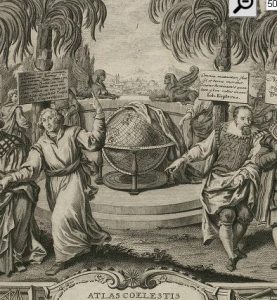 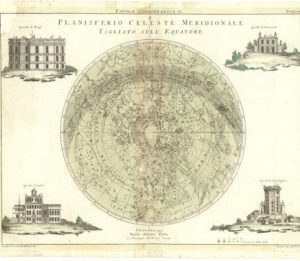 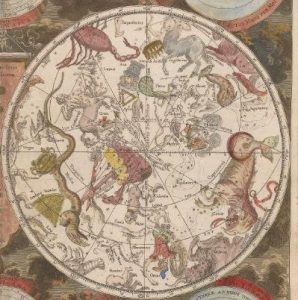 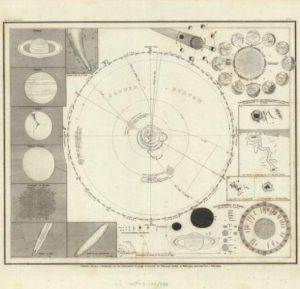 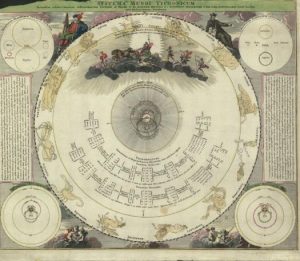 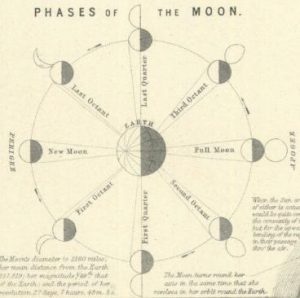 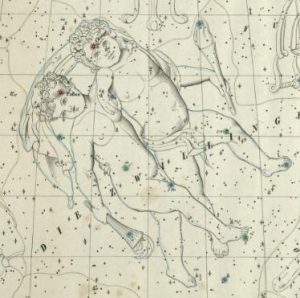