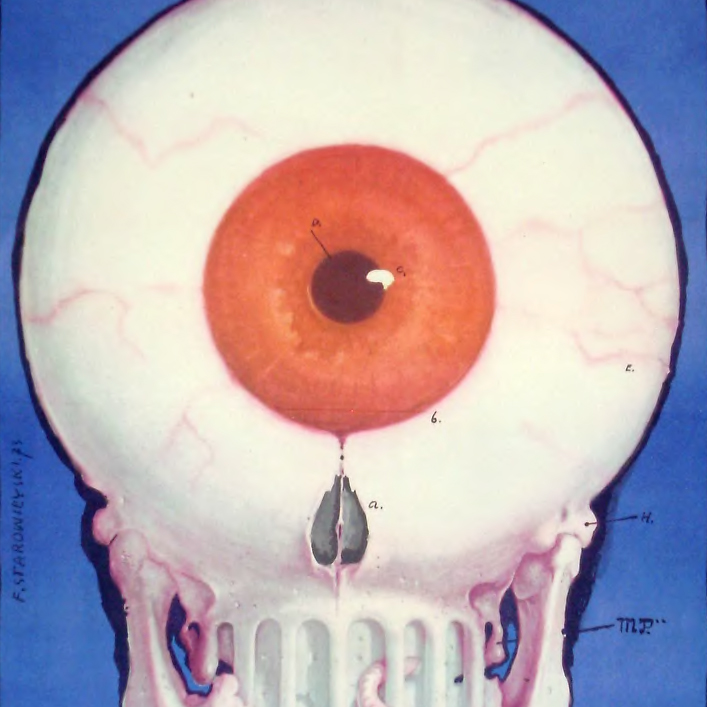 As obvious as it may seem, the largest collection of movie posters among stocks of Polish digital libraries can be found in the Digital Library of Łódź University – the coty of the most famous film school in Poland. However, the access to the posters is limited – they are available in certain cases justified by users. Apart from that, readers of collections in libraries belonging to the Digital Libraries Federation can find many movie and theatre posters also in other digital libaries. A huge amount of those is shared by the Digital Library of Zielona Góra – there are posters of more or less popular cinema and theatre pieces, representing mainly the so called Polish School of Posters – among others: Circus in the circus; The Hour-Glass Sanatorium; I will not love you anymore; Znachor; Don Juan; The Walk of Master Kościej. Quite sizeable set of posters can be seen in the Digital Library of the UMCS, and there are also some older movie pieces, for example: Flip and Flap  from 1947.  The Digital Libary of Elbląg shares an enormous collection of old theatre posters from 19th and the beginning of 20th century – mainly in German (Otello, Born with a silver spoon in her mouth). Whereas in the Multimedia Library of the NN Theatre we can find beautiful posters of theatre arts and events from the second half of the 20th century (posters of performances of Teatr Wizji i Ruchu; meeting with Tadeusz Kantor’s theatre). 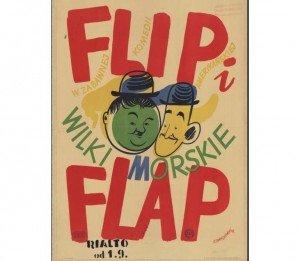 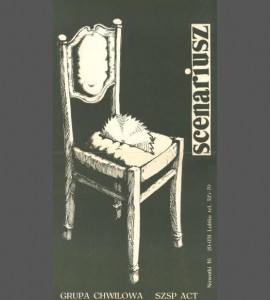 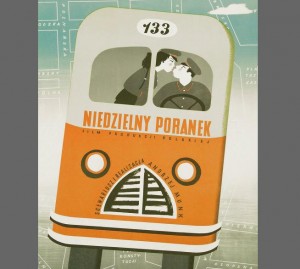 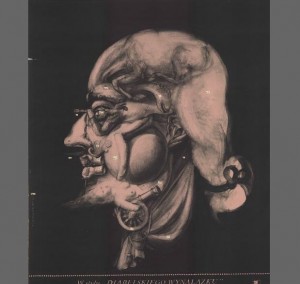 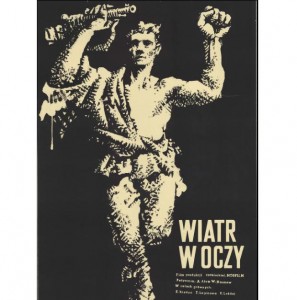