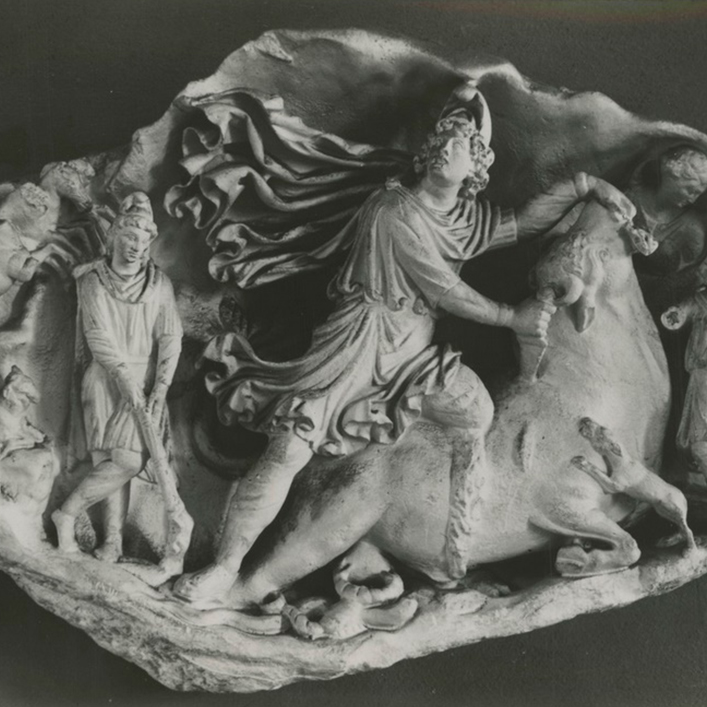 Among stocks of libraries belonging to the Digital Libraries Federation we can find really many objects of a special kind of sculpture which are bas-reliefs. While browsing through such objects, it can be noticed that this type, which can seemingly be quite monotonous, is in fact really diverse. Not only the individual artistic pieces can be recognised as bas-reliefs – they can be also parts of bigger constructions, items or even whole buildings. Of course only part of publications available in DLF are actual bas-reliefs shared by certain repositories – whole rest of them are accurate photo or graphic documentations. What is more, this kind of sculpture contains a very wide geographic, substantial and historical range and it is still popular nowadays among for example folk art.

As far as it hoes for the most classicla bas-reliefs – those ones can be seen on postcards with Italian photographs, available in a catalogue of artistic and scientific stocks PAUart – there are for example pieta of Micheangelo and a bas-relief from museum in Aquileia. Especially historical pieces of art are shared by the National Digital Museum in Warsaw – among stocks of medieval art, we can find original English, alabaster, polychromatic bas-reliefs from before year – among others Washing feet of the apostles and Crucifixion. Amongst other older objects, Baltic Digital Library  shared Family of Virgin Mary – a sacral, wooden bas-relief from the Midpomeranian Museum from the beginning of the 16th century; whereas the Pomeranian Digital Library presents a photograph of a German, wooden altar bas-relief from 16th century – Niederdeutsche Altarschreine. Interesting stocks are also available in the Museum of Photo History – it is a considerable collection of photographs dated on the ending of 19th century, depicting classical monuments of Spanish architecture, most of them decorated with bas-reliefs, there are among others: medieval Alhambra palace and porticos of Cathedral in Toledo. Apart from bas-relief images available to watch in chosen libraries, a platform PRESSto – an Open Journal System of Adam Mickiewicz University shares an article directed particularly to people interested in history of art and sculpture – it concerns „Martyrdom of Saint Apolonia” from Głuchów, it is a bas-relief from the gothic collection of the Archdiocesan Museum in Poznań. If it goes for modern stocks available in DLF – in the Library of Private Collections we can find a kind of unusual bas-relief from the beginning of the 20th century, authored by Stanisław Gąsiorowski, depicting four putta; whereas Museum in Leszno presents engraved in wood, folk bas-relief made by Marian Andersz Carting the hay. In the end we would like to show a kind of a tidbit – an image of a Jew, which formerly was a metal element of a toy, documented by Central Jewish Base. 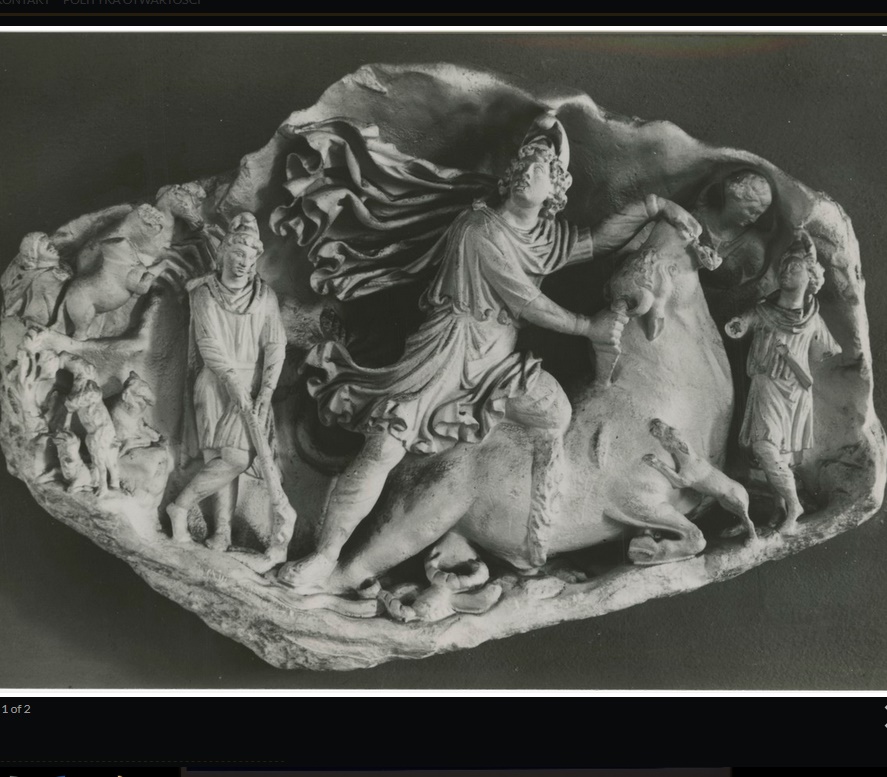 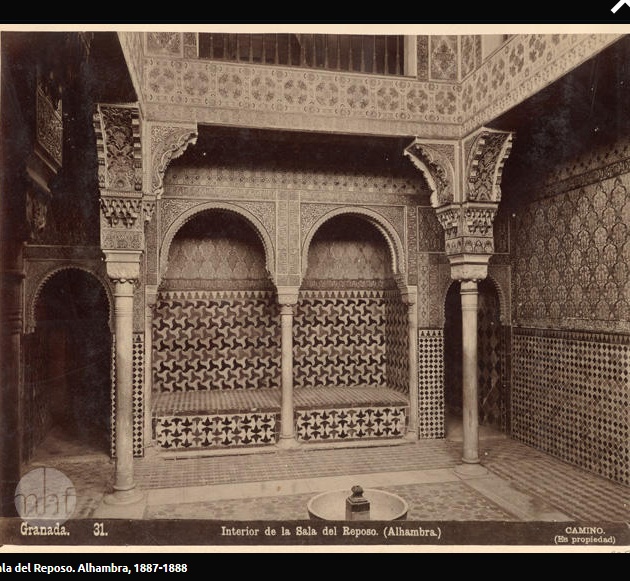 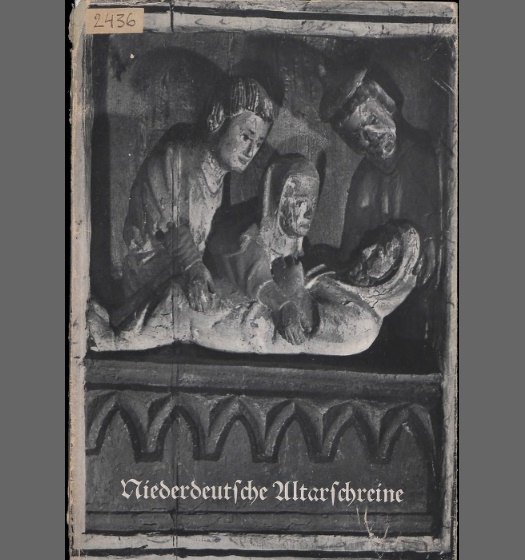 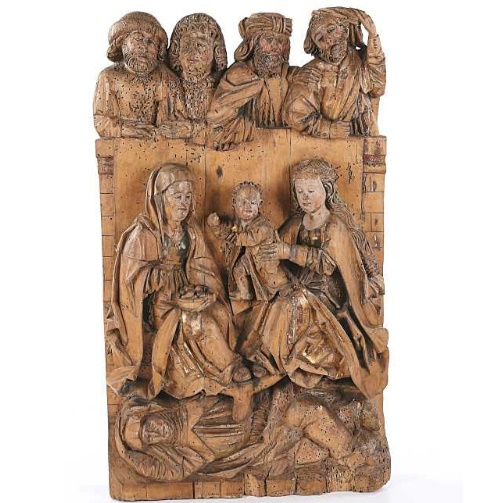 porticos of Cathedral in Toledo