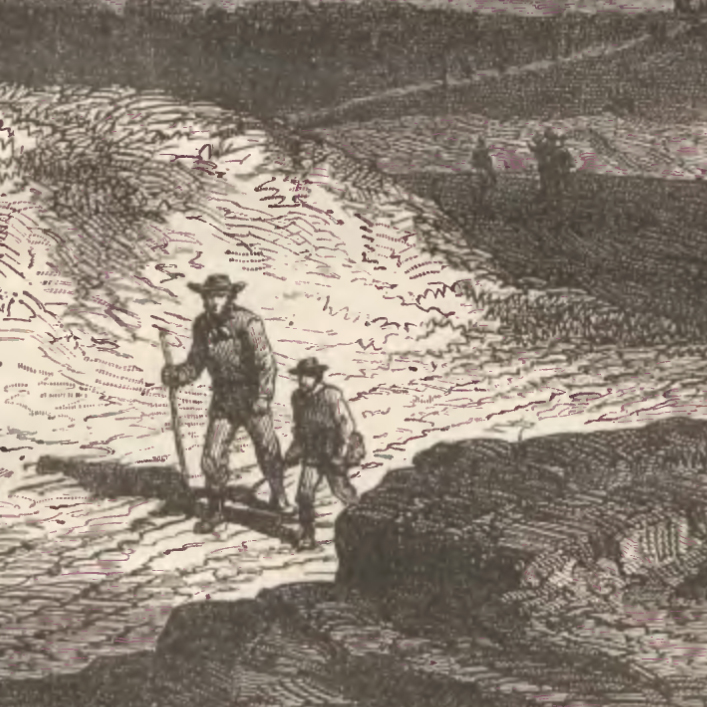 Travelling around the world has changed diametrically throughout the centuries, as well in case of possible ways of doing it, availability of different destinations, or even need (or love for) moving from one, familiar place to another, the unknown. Most new lands were discovered (unnecessarily with good effect for their original inhabitants) during times of great geografic expeditions and colonization. Once travelling for an ordinary person was so far, also by means of culture and finance, and what is more, those who wanted explore the world anyways, were accused of vagrancy. But during the treshold of 19th and 20th centuries, after making the railway more accessible, the attitude towards thinking about tourism and travelling started to change – in stocks of libraries belonging to the Digital Libraries Federation we can find lots of travel literature from this period – there are as well factual documentations as the teen literature that gained a lot of popularity then. Most travel publications can be found in the National Digital Library POLONA, there are among others different notes and diaries from more or less exotic trips: Polish woman travels to Persia (part 1. and 2.); illustrated The trip on Orinoko written by a famous traveller and geographer Alexander von Humbold;The trip to Patagonja; album of Adam and Katarzyna from Braniccy Potoccy trip to Egypt, Nubia, Holy Ground, Syria, Minor Asia, Greek Archipelague and Turkey or a familiar one – Adventure by Niemen. It is also worth to mention a few single objects shared by other digital libraries, among others by: Regionalia Ziemi Łódzkiej and an adventurous fable for teenagers Involuntary travel; the Digital Library of UMCS and Travelling to Pyrenees; teen Underground adventure by Julius Verne in the Digital Library of Silesia; poetic fable the Journey to the East by Juliusz Słowacki in the Digital Library of Chełm; e-library of University of Warsaw and few volumes of Land and Sea Travel Diary; the description of 10 years in East in Jagiellonian Digital Library and illustrated  Trip to the Far East by Transsiberian Railway in the Digital Library of Podlasie. 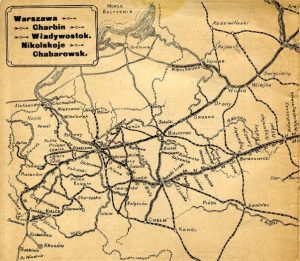 Map of the trip 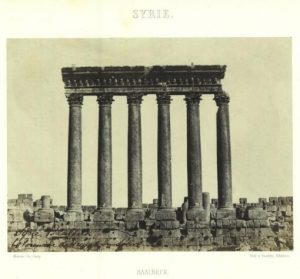