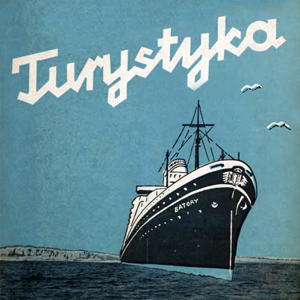 The between-war period was the beginning of Polish touristic industry developement. Many newspapers promoting tourism within Poland and abroad appeared during this time. The phenomenon in this subject has been a sightseeing magazine Ziemia (eng. Earth) published since 1919 (with few breaks) until today as a fraction of Polskie Towarzystwo Turystyczno-Krajoznawcze (eng. Polish Touristic & Sightseeig Society). Part of it (1911-1939) is available in the Digital Library of Radom. In the beginning Ziemia was published once in two weeks, then it became a month periodical, nowadays it is a year book. Apart from sightseeing articles, it contains also historical, archeological, geological, ethnological, zoological and ecological elements. Another interesting newspaper from this period is a richly illustrated monthly magazine Turysta w Polsce (eng. Tourist in Poland) from 1935-1938 published by Polish Tatry Mountains Society and Polish Skiing Union, now available in the Silesian Digital Library. An esthetic tidbit was magazine Tourism published once in a month; its graphics and typography represent world level of illustration. Unfortunately, National Company ‘Orbis‘ published only 6 pieces of this newspaper throughout two years (1936-1937), it is available to browse through in the Pomeranian Digital Library. 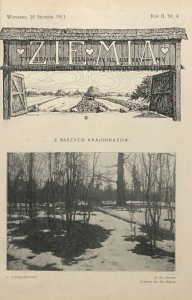 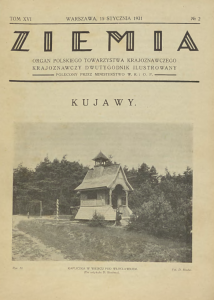 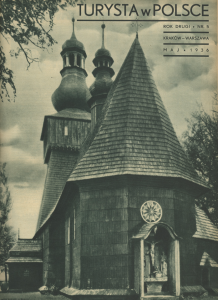 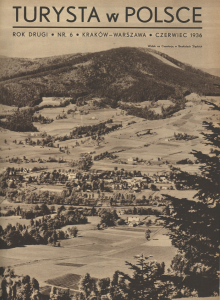 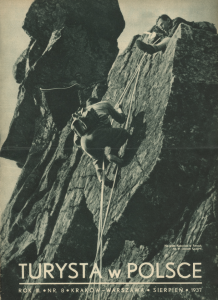 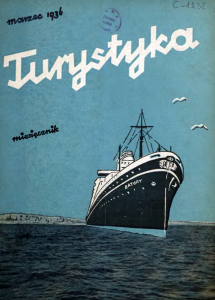 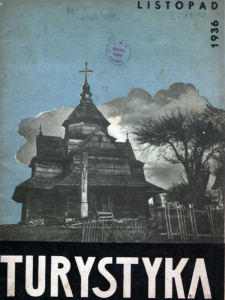