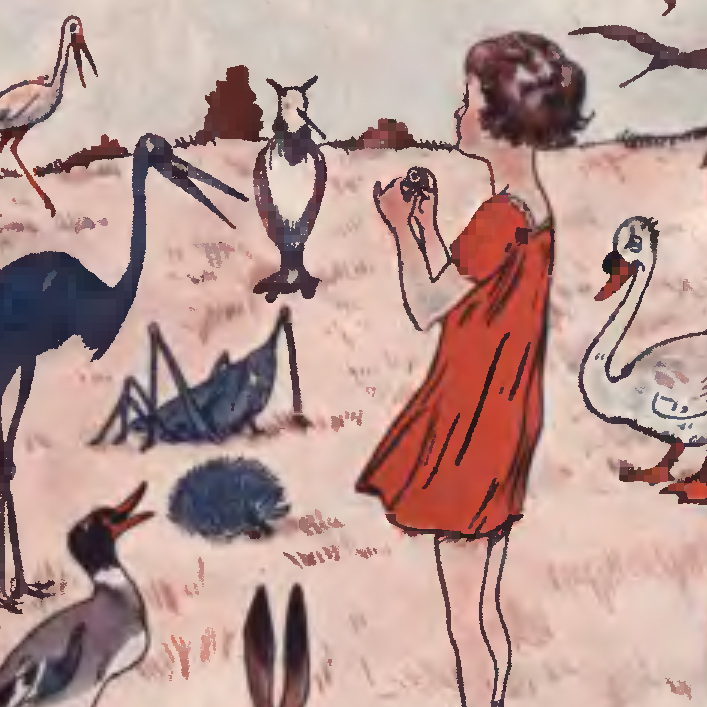 It is a first note with selection of fairytales and fables available in stocks of libraries belonging to the Digital Libraries Federation – all in all there are really many of them, so at the beginning we would like to introduce those most popular and best known by as well younger as older generations. Most of such lectures we can find undoubtedly in portal Wolnelektury.pl – there are for example stories and poems written by Maria Konopnicka (among others About the Dwarfs and Mary the orphan; Berries; Stefek Burczymucha) or fables of Grimm brothers (among others Hansel and gretel; Snow White). More or less known otput of Grimm brothers shares also the National Digital Library POLONA (The poor and the rich; Cinderella; and set of Fables). In the same library we can read popular fairytales from 19th and the beginning of 20th century written by Adam Mickiewicz or Kazimierz Gliński. Other old Polish tales from this period can be found also in the Digital Library of Wielkopolska – written down by among others: Michał Siedlecki, Radolińska or Franciszek Morawski. In this juxtaposition we cannot forget about works very widely read till today: from Lewis Caroll (Alice in Wonderland in the Digital Library of Silesia) and Hans Christian Andersen (Snow Queen; The Little Match Girl; Fairytales). 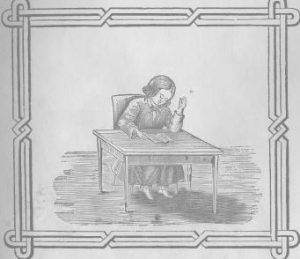 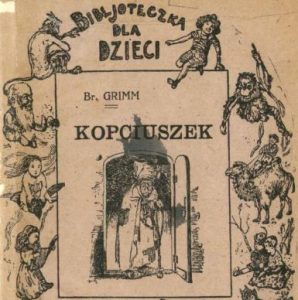 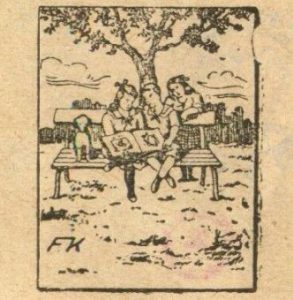 The poor and the rich 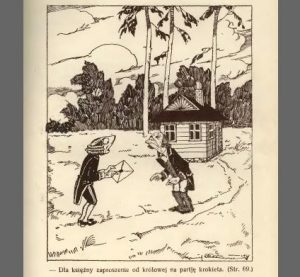