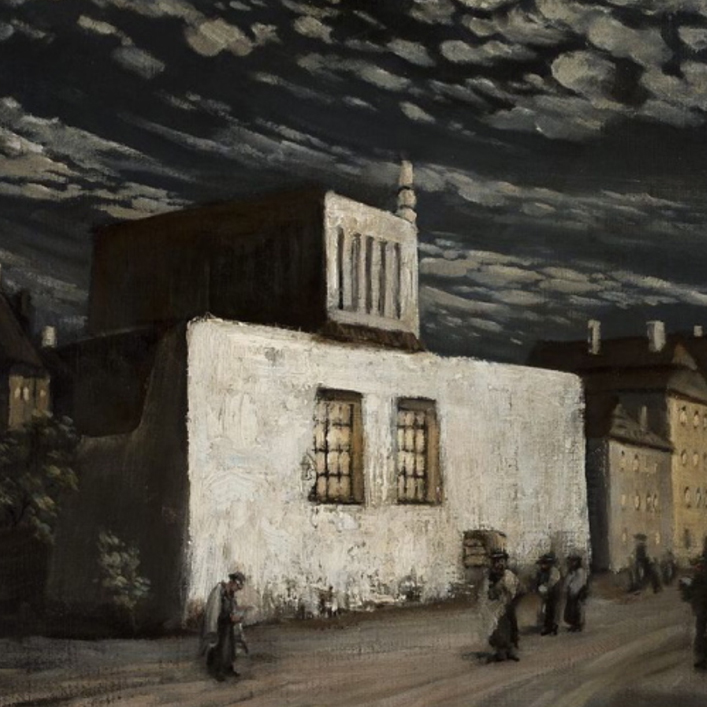 Among stocks of libraries that belong to the Digital Libraries Federation we rather do can not find architectonic objects in their original form. But still, there are photographic, painting or drawing documentations, and also excerpts of architecture that can be found in museums. However, the mentioned graphic documentation is a quite considerable set among other digitized objects. This time we would like to present a certain architectonic and sacral type of building which is synagogue. These fascinating buildings often lost their primary, religious character throughout the years, and what’s more, some of them slowly dilapidate and become forgotten despite from their monumental and architectonic values. But some of them were renovated and still can be admired by tourists and faithful ones. Such examples of modern synagogues are available for example in the Multimedia Library of NN Theatre: synagogue from 1872 in Chust in Ukraine or in Wojsławice. In the same library there are also many archival photographs of Polish and Ukrainian synagogues (Zamość, Berezne). Many monochrome photographs of synagogues are available also in the National Digital Library POLONA. Single beautiful documentations of synagogues interiors and elevations can be found among others in: the National Digital Museum in Warsaw (painting, 19th century), Central Basis Judaika (synagogue’s interior), the Digital Library of the University of Technology in Warsaw (a Major Synagogue in Tłomackie) and graphics in the Leszno Museum (postcard of a now-defunct synagogue in Nuremberg and a draft of a synagogue in Ostrów Wielkopolski). 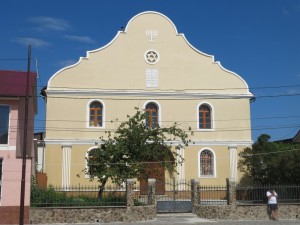 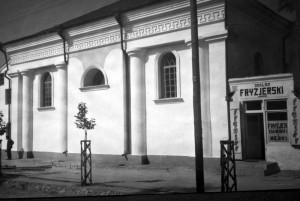 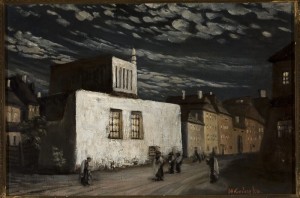 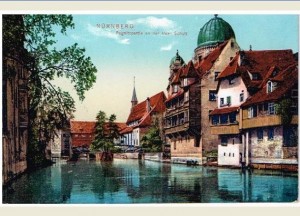 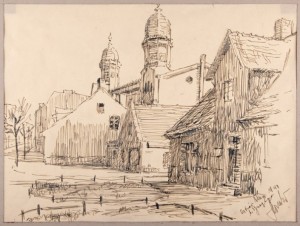 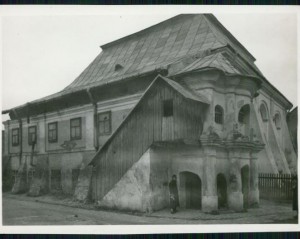 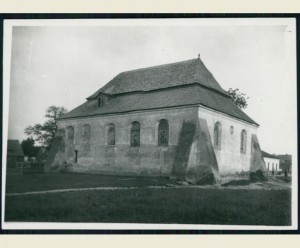 Interior of an unknown synagogue