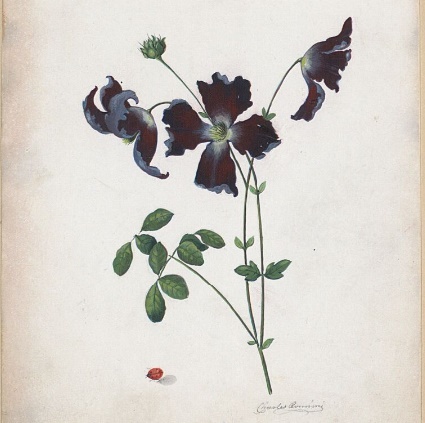 Flowers on the trees often mean, that spring has already come to the realms of nature. However sometimes it is not given to enjoy the first spring fragrances and colours – the weather plays tricks even in May. Among winds and rains, it is worth to remind that summer is just around the corner by looking at uncountable bouquets in stocks of libraries belonging to the Digital Libraries Federation. In this case no descriptions are needed – coloured graphics tell for themselves, additionally constituting separate pieces of art and interesting social life documentations.

Below we list many flowers from lots of repositories, but there are even more of them! Not many objects are so catchy and popular, and, what is more – so variously depicted. Firstly – flowers from the Library of Private Collections: flowers in a vase (photo from 1940), postcard for a nameday from 1920 and German occasional postcard with wishes of happiness, depicting knapweeds from 1906. Another flowers can be found in the National Digital Museum in Warsaw: there are among others beautiful oil paintings from 18th century; from 1927 painted by Kazimierz Zieleniewski; and a woman with flowers by Czesław Wdowiszewski from 1936 in stocks of modern art. Apart from that we present two publications from the National Digital Library POLONA – there is a watercolor and gouache at carton from 1840 by Charles Rosnimi and an aquaforte by William Curtis from the end of 18th century; and also the Digital Library of UMCS – here we can read lots of issues of the magazine Garden Review (for example from 1934 and 1937 r.). We have also chosen some single objects from a few other libraries: Zielonogórska Digital Library – linoryt by Stanisław Para from 1963; Central Judaic Base – watercolor by Józef Kowner from 1941; Museum Leszno – oil on canvas  by Henryk Uziembło from 1940; and PAUart – szachownica cesarska – an illustration from Parisian “Choix des Plus Belles Fleurs et des Plus Beaux Fruits by P. J. Redoute” from 1827. 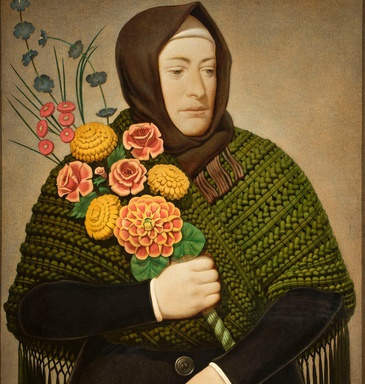 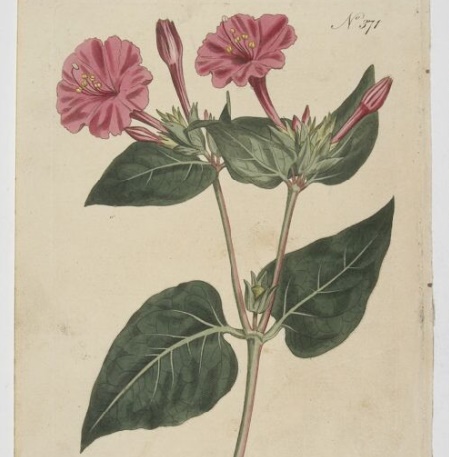 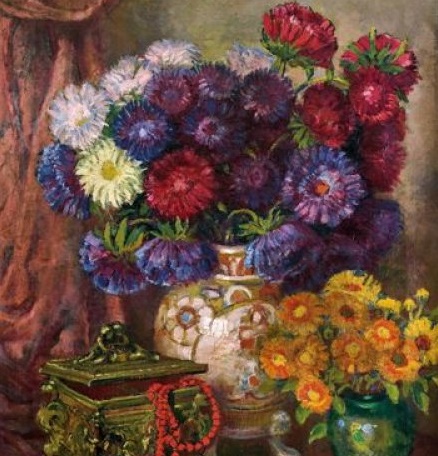 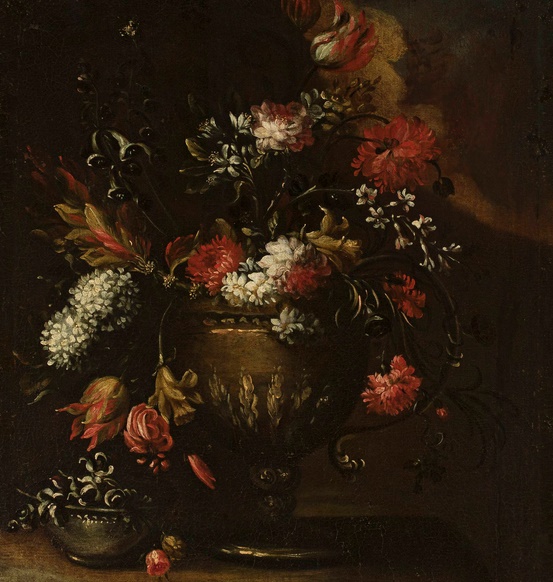 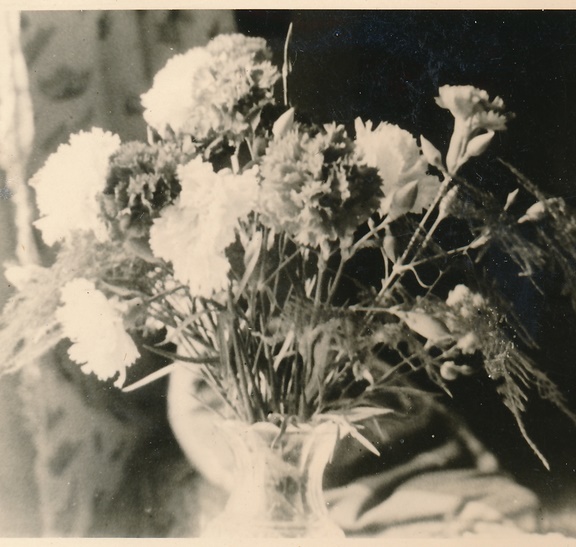 Flowers in a vase 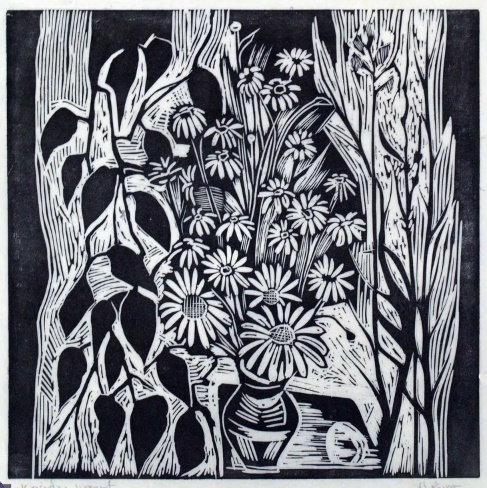 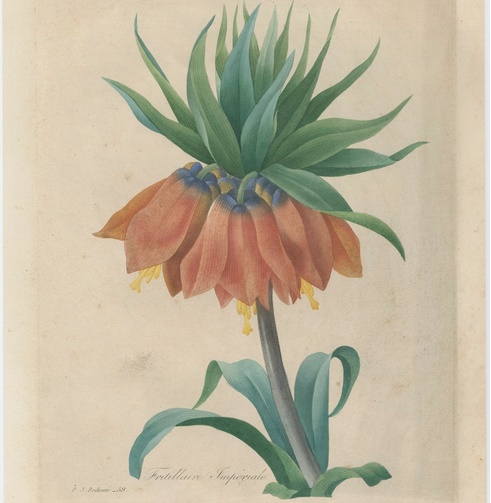 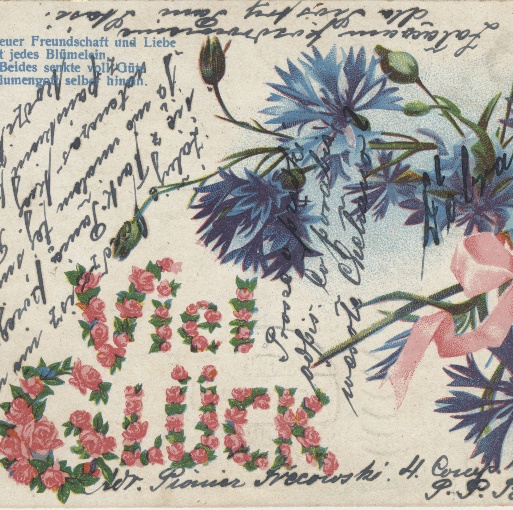 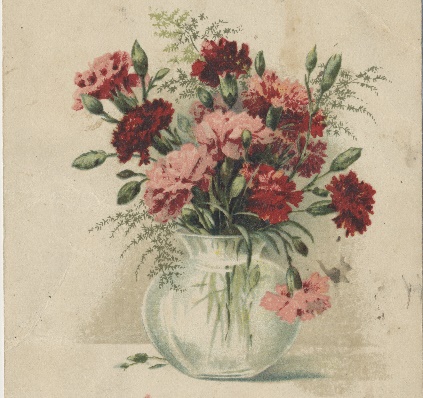 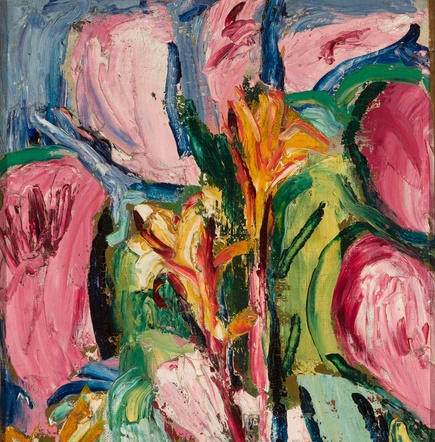