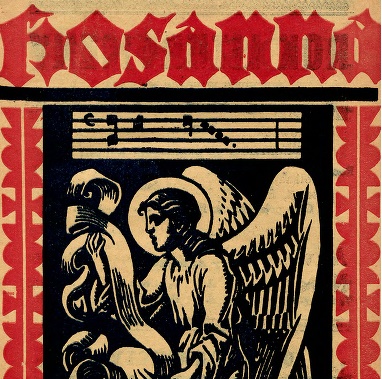 According to the fact, that music pieces constitute quite minor percent of all publications available in stocks of repositories belonging to the Digital Libraries Federation, it is worth to introduce other objects connected to music. Music lovers have therefore a choice of quite sizeable collection of magazines and newspapers concerning as well music generally as its specific subjects. In times, when it was not possible listen to the newest pieces of favourite artist online or with an analogue sound record, music lovers were in tow for relations and reviews available in newspapers, in order to decide later if it is worth to see a certain concert or performance. Below we present a few interesting magazines, which lecture may realize the radical change which took place in the way and depth of music reception by listeners over the course of last century.

Silesian Digital Library definitely leads in matters of variety of available music magazines. We can find there among others even 19th century Ecclesial Music from 1893 – a journal dedicated to “Reverend clergy, PP. organists, Teachers and liturgic music lovers”. Apart form that, we can read also three titles published during 30s of 20th century: Music in School – pedagogical and musical monthly periodic published by the “Polish Teachers Society”; Songs Friend so a month periodic of Organ of Polish Singers Group Society at Opole Silesia, containing most actual information about competitions, artists, bands and music condition in country and abroad; and Silesian Music News so a monthly journal about music culture news in Silesia. Whereas Jagiellońska Digital Library shares quite a lot of numbers of two-week music and literary magazine Young music from the beginning of 20th century, which includes among others stories with music beckground, lyrics, biographic notes, essays about music pieces, music announcements or articles about music in various countries. In the same library we can also read monthly periodic of ecclesial music Hosanna about religiuos services and specific types of songs from 30s. Wielkopolska Digital Library presents an illustrated monthly journal Music containing essays about different periods, artists, connections and music styles, and also lyrics, biographies, performance descriptions, reviews, music chronicle and notes additions. The oldest publication we would like to present is available in the e-library of the University of Warsaw – Music movement report of Józef Sikorski along with artists and music lovers in 1858, including articles about instruments, songs and news. Quite soon it transformed in: Music and Theatre Diary – a short week magazine with musical news. The same library has among its stocks quite sizeable collection of a week artistic and literary journal Echo of Music, Theatre and Art from 1895, where we can read essays on music subjects, fragments of novels, songs competitions. In the end we introduce two unique copies of interesting magazines – first from Mazovian Digital Library – Kłosy – biweekly illustrated periodic dedicated to fine arts, theatre, music and literature from 1914. Apart from many complex articles, we can get to know relations from special concerts of classical music. Another copy is Orchestra – professional monthly magazine from Podkarpacka Digital Library dedicated to promotion of musical culture among orchestras and musical societies in Poland in 1931, containing articles about musical instruments, conductors, history, theory of music, instrumentation and composition. 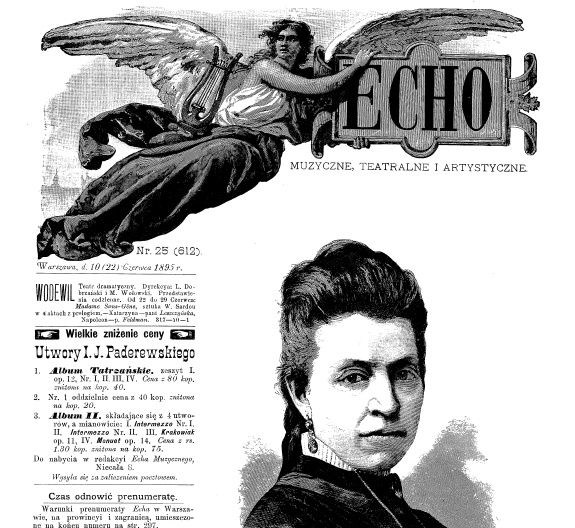 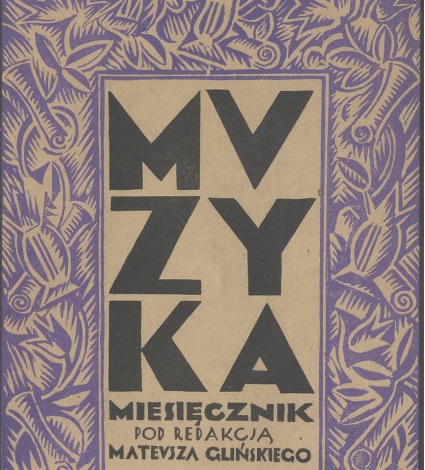