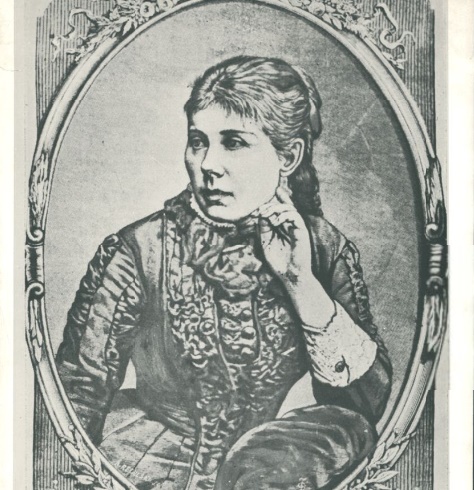 While writing about Polish literature, it is often most common to mention those most known writers, also internationally. It is impregnably worth to remind the female input into Polish novel – furtherly, at the breakthrough of 19th and 20th century it was not so popular women job, just because of still evolving emancipation. Whereas exactly those women, ones of the first Polish female writers, who were not afraid to follow the heart and express their thoughts about world in literary works, were later an inspiration for younger generations to break the stereotype of the great male writer and artist. Below we would like to present only a few female novelists, as well those more famous from the first half of the 20th century, as some modern ones – as much as it was possible because of the obvious absence of their works in the public domain. We also did not choose the most popular pieces from each author, but rather tracts and less known aspects of their output.

At the beginning, one of the most famous, for instance because of required school reading canon, creating in 19th century – Eliza Orzeszkowa. We can find her most known piece Nad Niemnem among others in: the Digital Library of Zielona Góra; in the e-library of the University of Warsaw we can read an interesting treatise About a woman zfrom the collective edition of Orzeszkowa’s works from 1891 r. (study written for an English collective authorship “About women in Europe”, inside by Orzeszkowa: about Polish woman, about Hindi woman and letters about women), whereas an article about her various novels can be found for example in the Illustrated Weekly from 1876 in the National Digital Library POLONA. In this last one we can also find some portrays of women novelists presented below, also a portrait of Maria Konopnicka and a publication about Konopnicka’s mysticism from 1924. This author’s works can be found among others in the Tarnowsko-Galicyjska Digital Library, for example a less known novelette Dym. Among portraits from POLONA below, we can also spot Ewa Szelburg Zarembina, whose stories were published in the socio-literary female illustrated weekly Bluszcz during 30s – its issues are shared by the Digital Library of Wielkopolska. The last photo from POLONA is Maria Dąbrowska with Stanisław Stempowski, about whose works there is an essay Book world of Maria Dąbrowska (enlighted by Diaries of 1914–1965) – we can read it in the Digital Repository of the Łódź University. Zofia Nałkowska is the last not-modern writer who we would like to mention – the Digital Library of UMCS presents an article from Annales Universitatis Mariae Curie-Skłodowska from 1961: About Zofia Nałkowska’s dramas about the less known part of the most known for her novels writer.

Apart from the writers presented above, it is worth to mention, still slight, but continously complemented set of publications about the newest women authors – it is for example a recorded meeting with Joanna Bator was a part of literary Thursday in Działyńscy Palace in Poznań, available in the Digital Library of Wielkopolska. The meeting was led by a professor and literary critic Przemysław Czapliński. Moreover, in the Digital Repository of the Scientific Institutes we can read an article To the limits. Olga Tokarczuk and Władysław Strzemiński in a two-month literary periodic Teksty Drugie – it contains very interesting connection between output of both authors. The DIgital Repository of the University of Łódź shares a work Metaphysics of death in Olga Tokarczuk’s prose about philosphic and antropologic aspects of this subject. 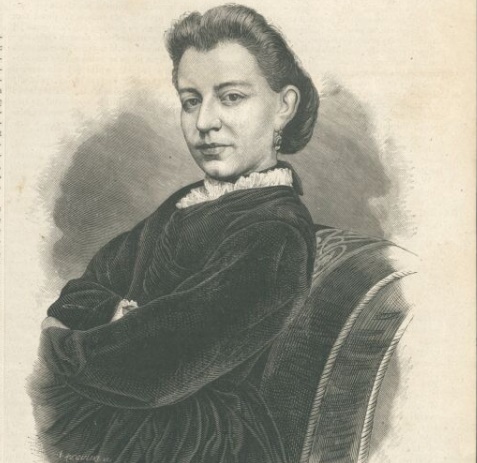 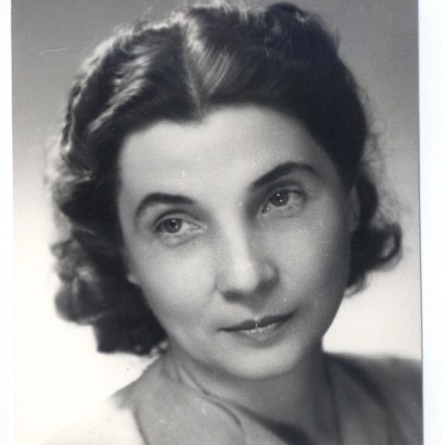