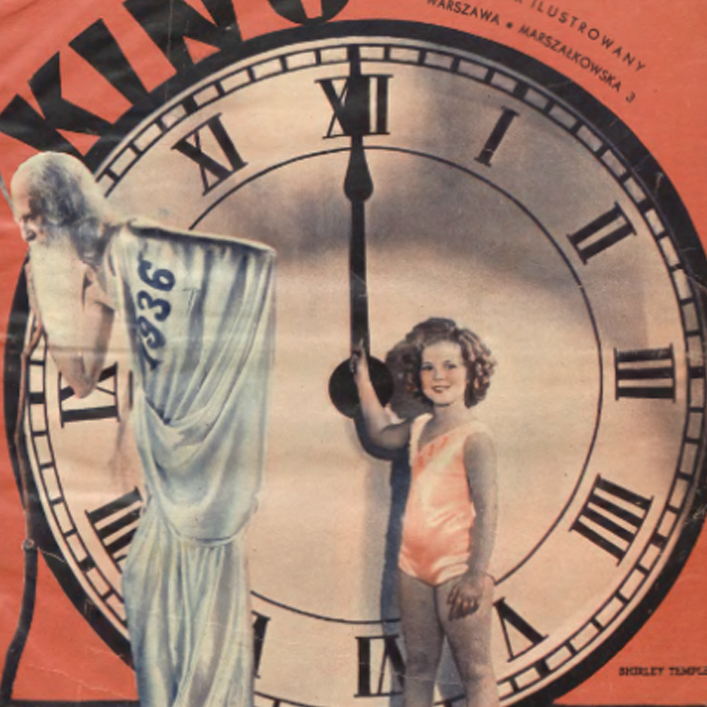 Among enormous amount of newspapers available in resources of Polish digital libraries, we can find an appreciable set of magazines concerning cinematography. By the way we can observe how the appearance and language of newspapers has been changing throughout the years – first ones come from 1920s, but the youngest ones we would like to present, are month periodicals from 1980s. The Mazowiecka Digital Library is especially affluent in this case; we can browse the oldest movie newspapers: Film polski (eng. Polish movie) with the addition called ‘Kinematografja Naukowa’ (eng. Scientific Cinematography) from 1923, Kino dla wszystkich (eng. Cinema for everyone), a biweekly magazine dedicated to the defence of the Polish cinematography affairs, published by Związek Polskich Zrzeszeń Teatrów Świetlnych (issues from 1929-1934) and coloured Kino: tygodnik ilustrowany (eng. Cinema: the illustrated weekly magazine) from the 1930s. Meanwhile, in Kujawsko-Pomorska Digital Library we can find a few issues of Świat filmu (eng. The world of cinema), a ‘biweekly magazine dedicated to the cinema topic’ enriched with big photographs of stars of Hollywood. Two next magazines come from the Digital Library of Wielkopolska. First of them is a quite comprehensive month periodical Kultura Filmowa (eng. Movie culture) published by the Polish Discussion Movie Clubs Federation in Warsaw at the turn of 1960s and 1970s. Later, during 1977-1986 period, the same publishing house issued Film na Świecie (eng. Movies of thef world) containing many constructive criticism essays and interviews with the movie creators. 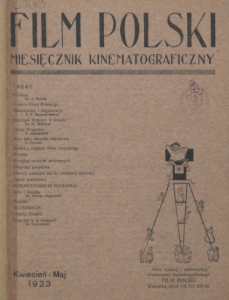 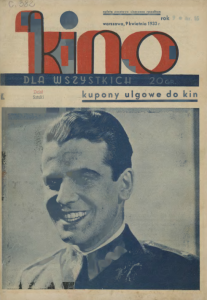 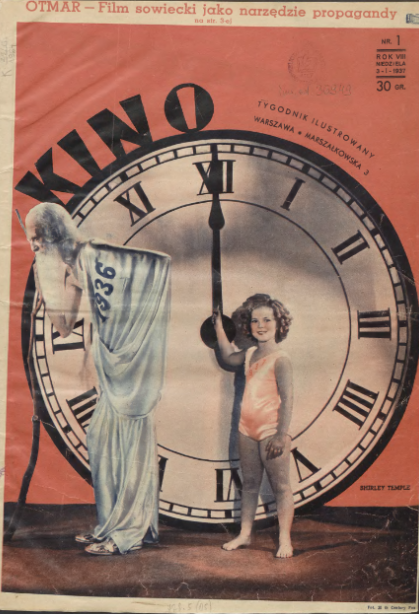 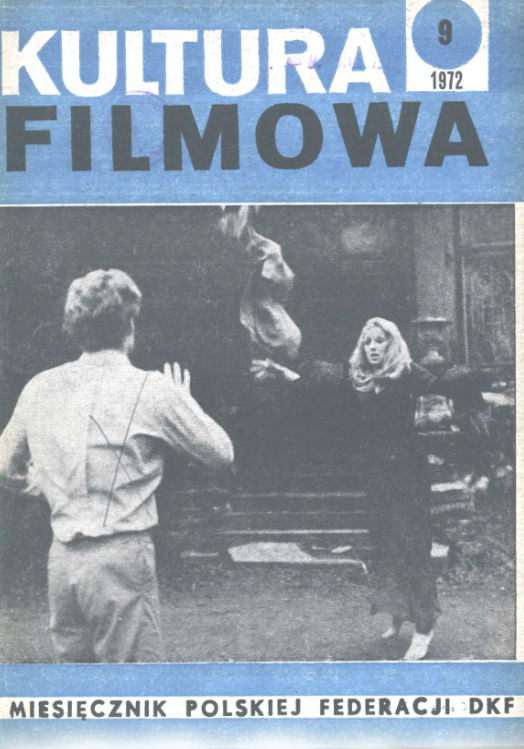