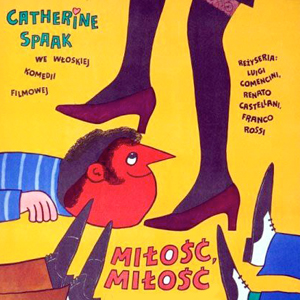 Polish School of Posters is a notable esthetic mainstream acknowledged all over the world. This term was firstly used in early 60s to name the group of polish poster artists, whose works were marked by among others: quaint typography, minimalistic form, usually ironic or satiric overtone. Part of them is available in a few Polish digital libraries. There is a wrought collection ‘Polish School of Posters on movie posters during 1947-1989‘ in the Digital Library University of Łódź, which digitization was cofinanced by wherewithal of Ministry of Science and Higher Education in frames of science spreading activity. It contains posters of classic pieces of work in Polish and world cinematography, e.g. The Deluge, Ashes and Diamonds, Innocent Sorcerers, Knife in the Water, La Dolce Vita, 8 ½, Empire of the Sun and The Mirror. In the Digital Library of Zielona Góra there is a minor collection of theatrical and movie posters made by one of the most popular and recognizable artists of this mainstream, Franciszek Starowieyski (among others: The Discreet Charm of The Bourgeoisie, Dziady, The Hourglass Sanatorium, The Quack). The MCSU Digital Library offers a fairly considerable collection of posters wrought not only after 1960., but also earlier ones, from the first half of 20th century. They illustrate the progress which Polish School of Posters mainstream did throughout the years, also its inspirations and influences. Apart from movie posters, there are also music, turistic, museum and festival ones. 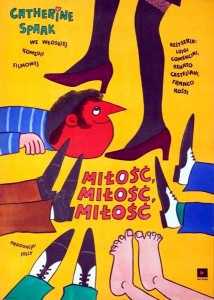 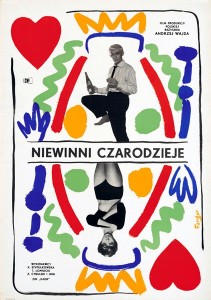 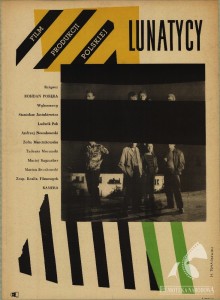 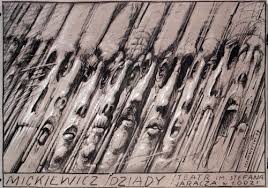 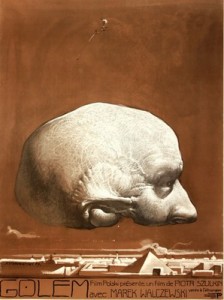 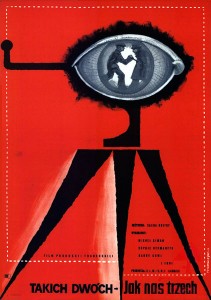