Fashion during times of the Polish People’s Republic 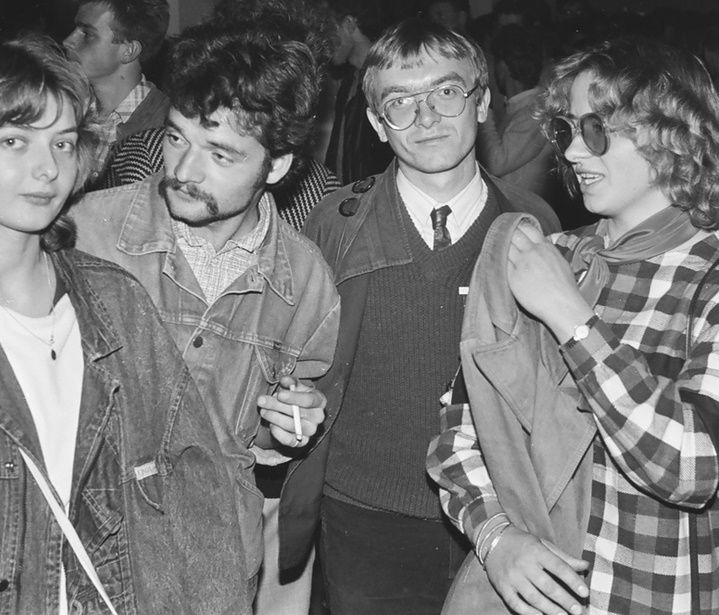 Fashion in postwar Poland was apparently a little bit different than this from the Western boarder. Availability of goods and information was limited, but this does not mean that the hottest trends did not appear in Poland. They were spread by the grapevine, coppied mainly in DIY way  DIY (“do it yourself”) by making over some clothes already bought or sewing new ones, in case you did not have money for the most fashionable pair of jeans from Pewex. We would like to present a few publications about daily fashion during PPR below – word “fashion” does not mean to keep abreast with every latest trend, but it is about popularity of some elements, which later set down the style of certain decades.

What is interesting, among stocks of libraries belonging to the Digital Libraries Federation we will not find many photos documenting precisely clothings of people from this period – photographies that we show are simply documents of social life. Apart from that we can find quite a lot of science works and spoken stories connected with fashion habits of these times. Quite a lot of publications associated with this subject can be found in the Multimedia Library of the NN Theatre – there are mainly spoken accounts of various people, about for example hairstyles, types of trousers, including legendary jeans from Pewex or generally former fashion. One of the most interesting publications describing those trends and transformations can be read in the Digital Repository of Open Science – it is a spacious article analyzing the genesis of trends present in Poland after 2nd World War From custom to fashion. Changes of the daily life, and at the same time the 2nd chapter of the book What kind of Poland did we live in? Historical and social background of the custom changes during PPR. In the next two libraries we can read some comprehensive reflexion about the book written by dr Anna Pelka, titled “With a [political] styling” – in the Digital Repository of the Scientific Institutes there is a review from the Quarterly of the Material Culture History, whereas at the Academic Magazines Platform it is an article Fashion behind the iron curtain – reflexion about Pelka’s book about teenage fashion in the Polish People’s Republic and German Democratic Republic. Moreover, an article from the University of Łódź Repository is another interesting compilation reviewing publications about subjects around fashion – About  subcultures from various perspectives is a comparison of three modern books about teen subcultures. Apart from articles above we present also some photos documenting daily life from PPR shared among others by the Library of Private Collections and the Digital Library of the KARTA Centre. 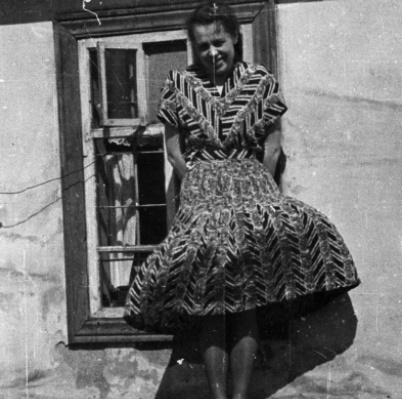 Woman in a dress 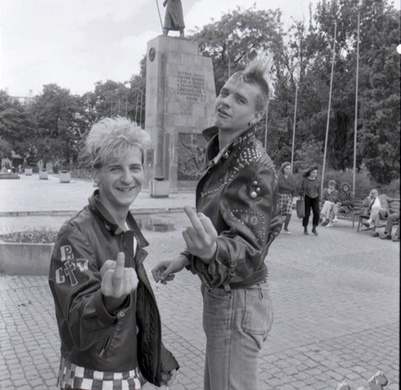 What kind of Poland did we live in? Historical and social background of the custom changes during PPR