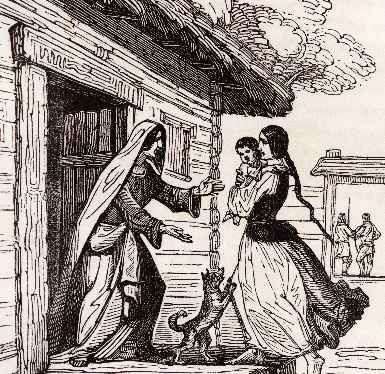 Apart fromthe fact, that beautifully illustrated books are often associated with children books, it is worth to know that there are many publications, which break this stereotype. Literary works have been illustrated for a really long timw, starting from the medieval art of decorating the religious volumes, then encrusted editions of the Holy Bible, Asian traditions of colourful wood engravings appearing as illustrations for most of tales published on paper, till modern illustrations reinterpreting the classic literary texts. Their task was not only to help the reader to imagine described events, but they also (and maybe even mainly) constitute a separate “art in art”, because in most examples they are artful graphics refined in smallest detailes.

Among such objects located in stocks of repositories belonging to the Digital Libraries Federation we have chosen mainly those, which illustrate widely known and visually attractive pieces of art. The Digital Library of Zielona Góra is particularly affluent in this case, we can find here as welldrawings from romantic (a copperplate of the poem Oda do młodości by Adam Mickiewicz) and positivistic (Lalka by Bolesław Prus) books, which we know from the school canon, but also much older ones – the 17th century illustrations of the Bible translated by the Martin Luther (wood engraving Noah’s Arc). In the National Digital Museum in Warsaw we can take a look at the Asian collection of amazing coloured wood engravings, there are among others: Chinese illustrations for a tale from the beginning of the 20th century or a Japanese illustration for a 29. chapter of the novel “Genji monogatari” from the 19th century. The Digital Library of Podlasie shares a Witolorauda artwork – Song from Lithuania authored by Ignacy Kraszewski, with illustrations by Wincenty Smokowski and music by Stanisław Moniuszko. The Catalogue stocks of Polish Academy of Arts and Sciences PAUArt presents for example 6 drawings in series Don Kichote (e.g. Don Kichote gathering a copper bowl of magician as an enchanted helmet of the Mauretanian King Mambrina to keep safe from wounds) and a view of the Lapland village, from the illustration series “Travels through Europe” from the beginning of 18th century. An interesting album containing illustrations by many famous artists can be found in the Digital Library of Podkarpacie – the anniversary of Henryk Sienkiewicz: main scenes and characters from novels of Sienkiewicz from 1919. 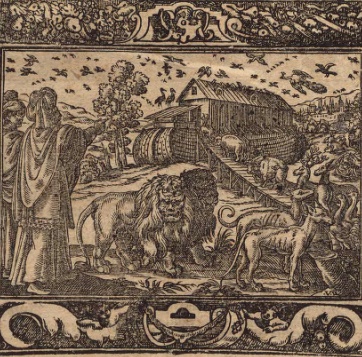 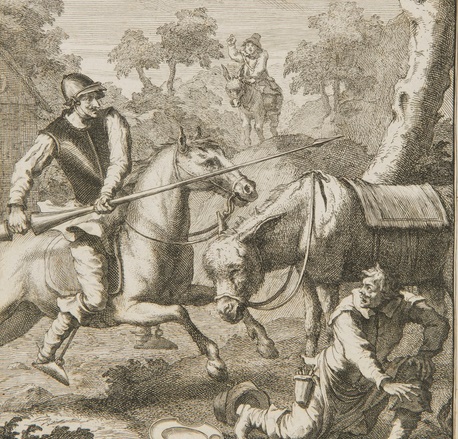 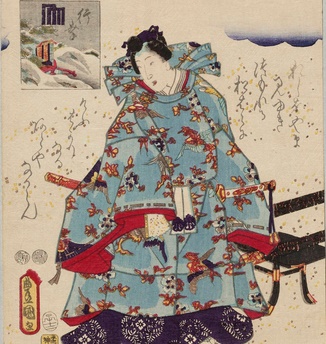 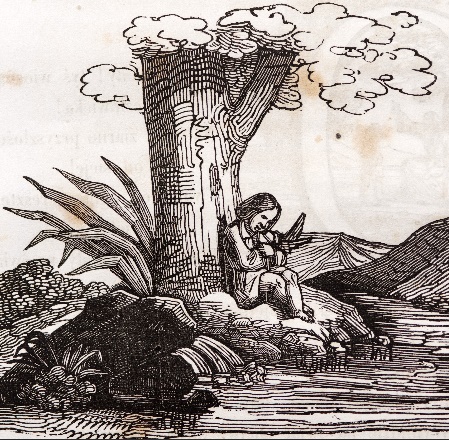 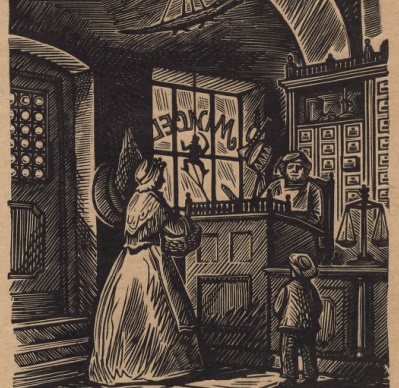 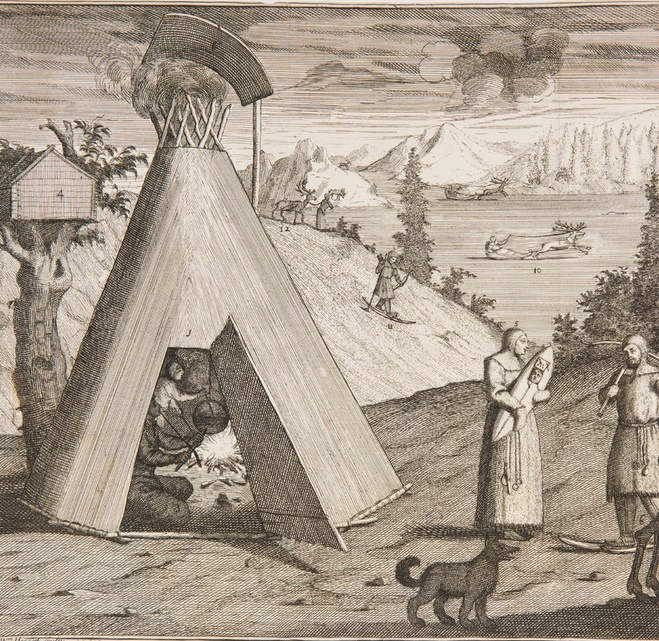