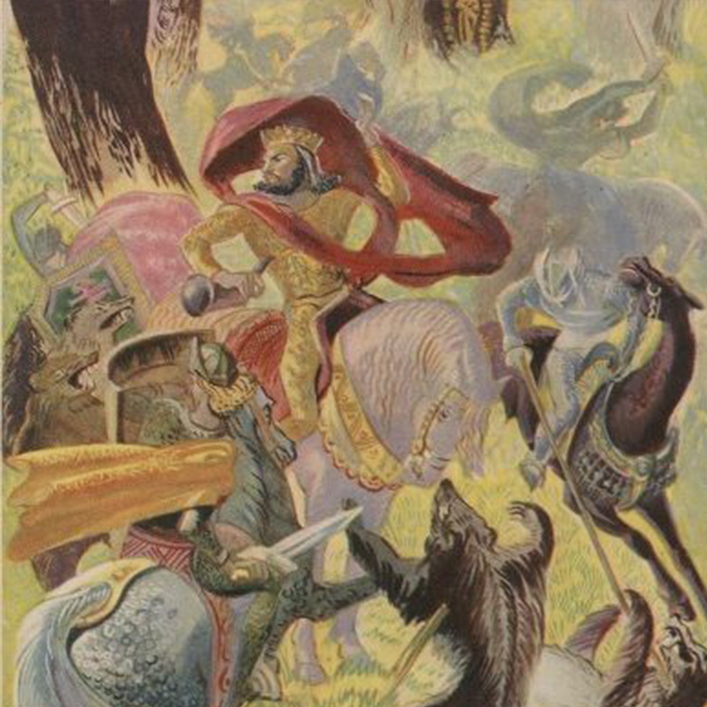 In another post from Fairytales we would like to introduce mainly sets of fables – those less common, Old-Polish, local, sometimes published over a hundred years ago, sometimes in order to protect the cultural heritage – written up and published in our age. The junction of modern stylistics and illustrations with traditional content and language are often really interesting, what has been proven below. Most described publications, apart from their age and roots in many years of tradition, may be successfully read and interpreted until now. These contents directed not only to the youngest, who may be surprised by the dignity and darkness of erstwhile tales, but also to adults who will appreciate craft of old-fashioned language and illustrations.

At the beginning we would like to depict three objects coming from the Kujawsko-Pomorska Digital Library: Marvellous fairytales
– fantastic, unearthly tales admirably moving the imagination; Fairytales from above Gopło – a short story written up by Józefa Trzciński, it is worth to point the beautiful language and Old-Polish words; and an illustrated book Two Fairytales – a charming booklet aimed mostly at the youngest readers. Mazowiecka Digital Library sharesd among others the oldest book from all chosen in this post, a 19th century publication with not the most inviting title: Poverty and Misery, however including amazing illustrations and nevertheless quaint content; and the Magical fairytales for nice children from the 30s – stories with a notable didactic message, containing many symbols. In the Digital Library – Regional Materials of Łódź Land you can watch some interesting reinterpretatins of classic fairytales Behind seven hills – original and replicated fairytales and fables, where the Snow White is replaced by slavic counterpart – Czarnobrewka. In the same library we can read also some charming, poetic tales from the set Daisy and other stories. In the end we recommend also single publications available in other repositories: in  Bałtycka Digital Library there are Fairytales of the Słupsk region – very interesting in case of ethnography and folklore; Pomorska Digital Library shares Fairytales, fables and folk legends of nature illustrated with eye-catching graphics connected with fauna and flora; whereas the Multimedia Library of NN Theatre shows a publication, which has been mentioned in the beginning – Legends of Lublin – a modern edition of old legends written up by Józef Czechowicz in the beginning of the 20th century, along with the original graphics made by Florentyna Nastaj. 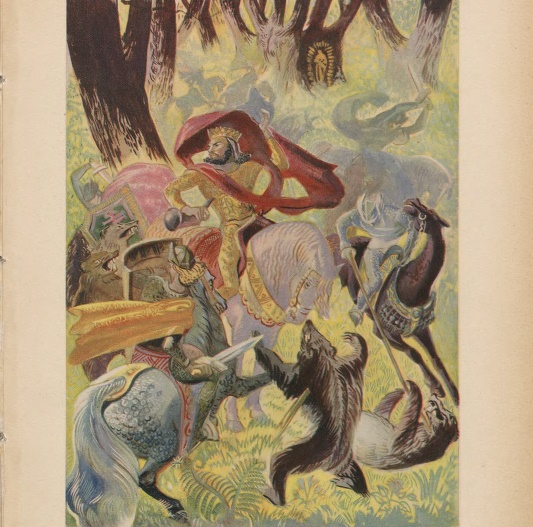 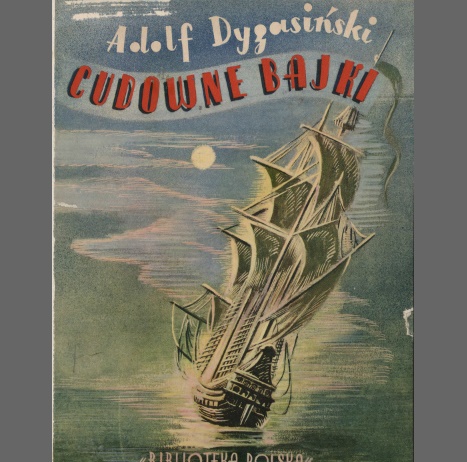 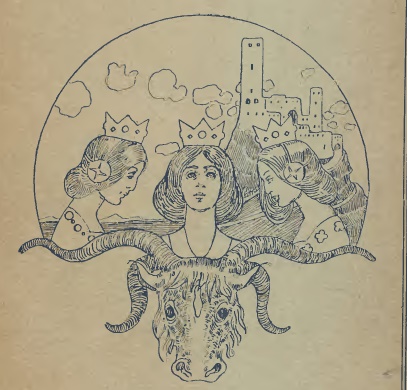 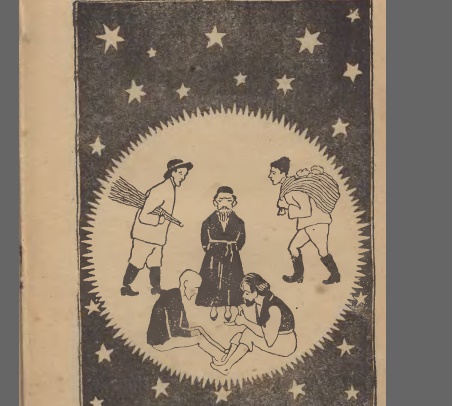 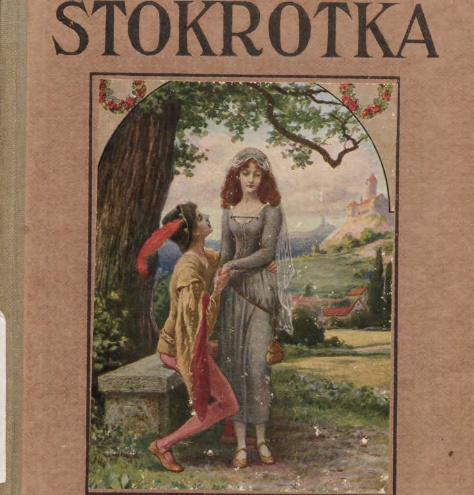