Warsaw many years ago 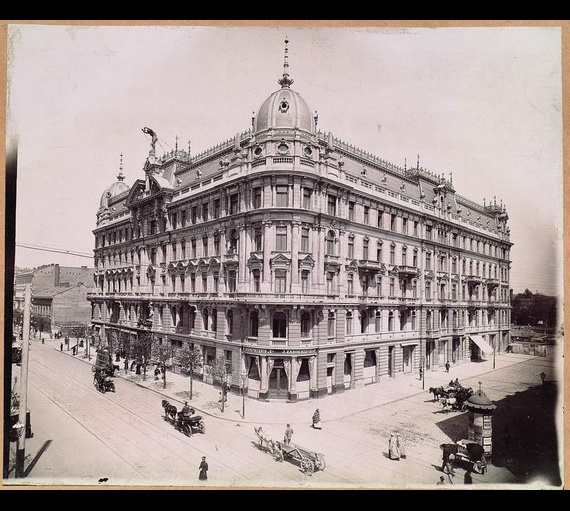 Warsaw is one of those Polish cities, which dramatically changed its shape and look throughout 20th century, because of collateral 2nd World War damage which reached almost 90% in this area. Among stocks of libraries belonging to the Digital Libraries Federation we can find many photographs documenting architecture and social life on the streets of pre-war and interwar Warsaw. They give us a possibility to compare modern buildings and streets to those ones which were present there many years before, and have been rebuilt or superseded with entirely different architecture after their demolition. Of course at most of these photos we can find only the most representative objects and well-groomed avenues, which do not give a view on many social problems of that time, such as: interwar housing deficit, congestion or guerilla building.

Many photographs like this can be found in the National Digital Museum in Warsaw, where we can see among others some main streets in Warsaw: Nowy Świat in 1921 and Marszałkowska in 1935; one of the few historic objects that survived the War in intact condition – Arkady Kubickiego near the Royal Castle; amazing mansion from last years of 19th century – the Insurance Company “Rosja” on the corner of Marszałkowska and Sienkiewicza streets, which changed its functions quite often, serving even as an insurgent hospital during the War; and one of the collateral damages – ruins of Prudential office centre, which was rebuilt after 1950, and renovation that began in 2010 aims to bring its elevation the prewar look back. Next photos are shared by the Digital Library of the University of Technology in Warsaw, there are among others: a still existing modernistic Church of Immaculate Conception of Saint Virgin Mary on Narutowicza Square; contemporarly rebuilt mansion of the National Museum on Aleje Jerozolimskie; also wooden buildings on Ząbkowska in 1950. The oldest photos of Warsaw are shared by the National Digital Library POLONA – 19th-century, classicistic Staszica Palace restored after War; a view on Łazienki at the end of 19th century and capital’s panorama with a view on Nowy Zjazd ca. 1910. Last chosen photographs were made in postwar times, they are available in the Mazowiecka Digital Library – they depict: playing children in rural district Wilanów in 1965; citizens at the Three Crosses Square during 60s; and a father with a son on a Chmielna street which was very calm in 1961. 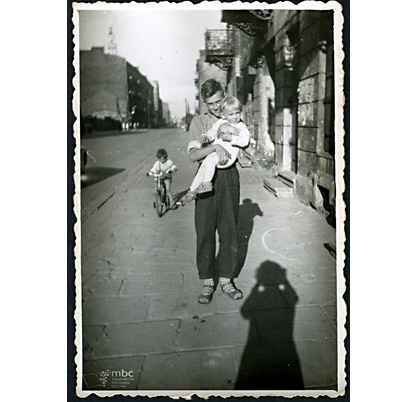 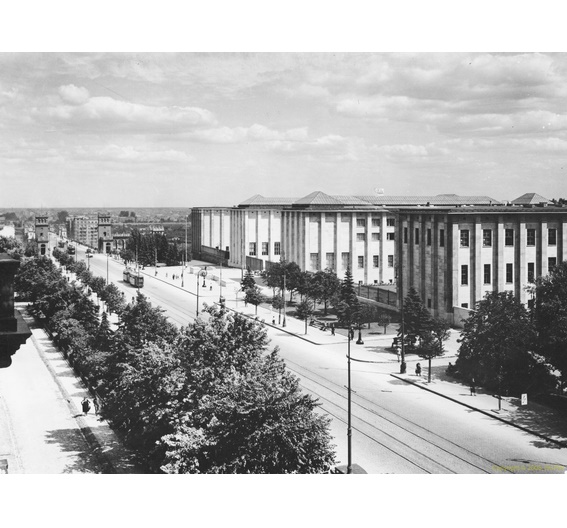 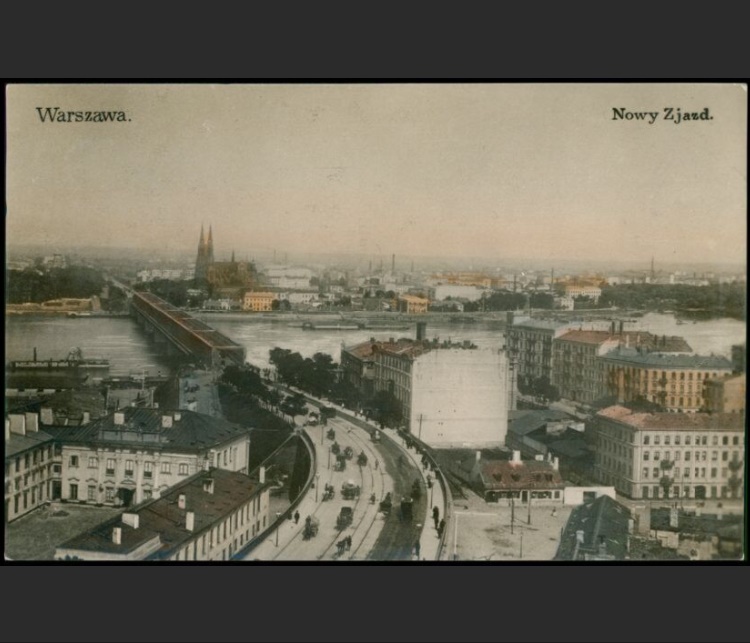 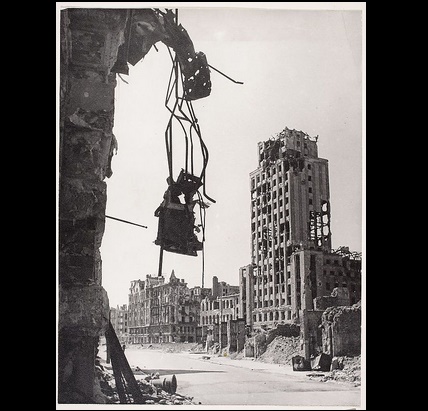