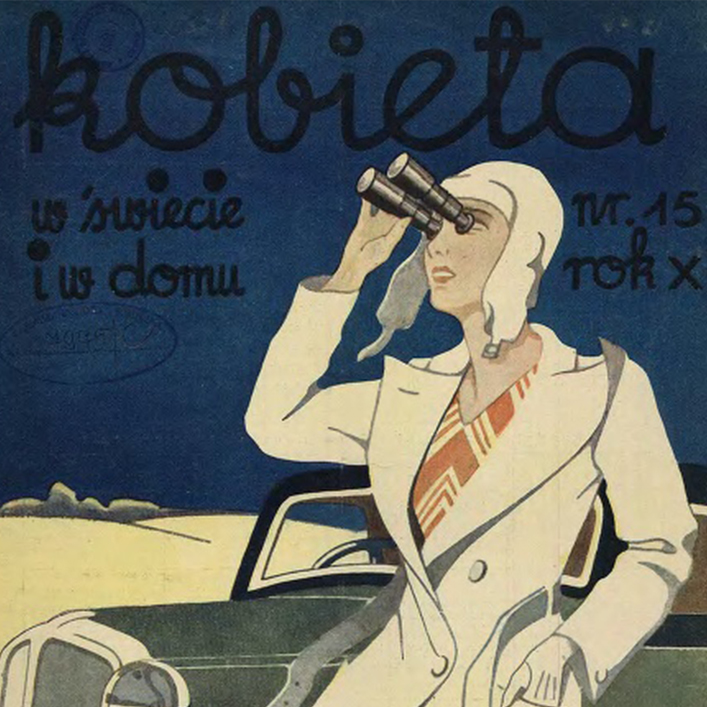 Newspapers and catalogues for the fair sex from the first half of 20th century, are undoubtedly the strong point of libraries belonging to the Digital Libraries Federation. There are really many of them, and what is more, they definitely outstand against a background of other publications because of plurality and attractiveness of their illustrations. This kind of objects contain not only advices about clothing, but they also raise subjects, which in our times are labeled as a broadly defined lifestyle. Of course in most cases the represent entirely different approach to emancipation, than magazines which we commonly read in 21st century, but they surely give an interesting view on potential hobbies and habits of women of these times. Apart from that, thay can comprise an awesome inspiration to transfer forgotten traditions, crafts and trends from before years into the present days.

In publications presented below, apart from beautiful covers, we can find many interesting articles, sometimes on totally unexpected subjects, showing the care for details, which are currently not particular. In Chełmska Digital Library there is a set of a periodic Woman in the World and in her Home (pol. Kobieta w świecie i w domu) from 30s. Despite its quite traditional name and content with many domestic recipes, it clearly tried to show women making out on thier own in some maverick situations and hobbies: as automobilist, sailor or person responsible for home budget. E-library of the University of Warsaw presents two richly illustrated magazines aimed at women: first of those is My friend containing fashion addition called Fashion Review, which clearly mentioned to be the first Polish fashion journal; second periodic is a Week of fashion and literature published at the turn of 19th and 20th centuries, it presents mainly stories in episodes and cooking recipes. In the Digital Library of the Łódź University there is a 19th century magazine Paris Fashion illustrated with the monochromatic graphics of fashionable ladies clothing. The National Digital Library POLONA shares an exquisitely illustrated Fashion review from 30s, containing also some home, cosmetic, and educational advices. Whereas in the Wielkopolska Digital Library we can read a 19th century newspaper for ladies – Bluszcz – it does not include many illustration, but in exchange there are lots of substantial articles about history, environment, literature or even a chronicle of inventions and scientific achievements. 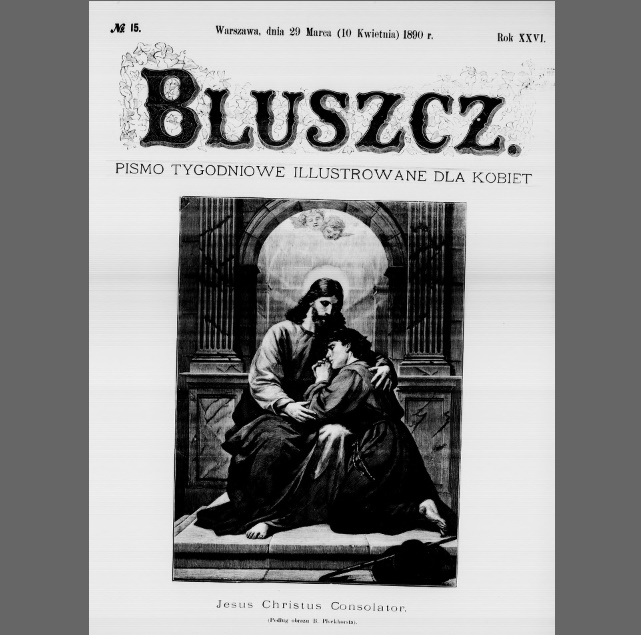 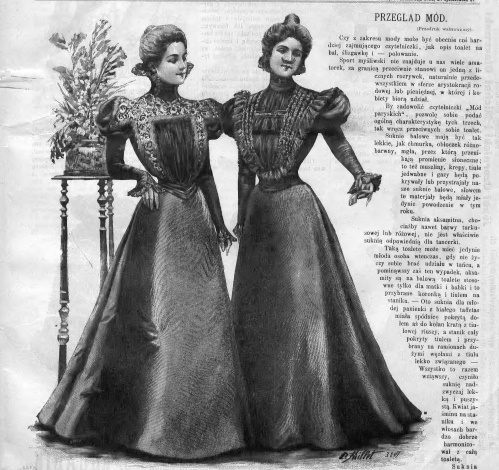