During second decade of 21st century in Poland, traditional cuisine has a quite successfull comeback, after a long period of fascination with many foreign currents in gastronomy. Lots of fashionable restaurants and bloggers reach for inspiration to Old-Polish strains of vegetables, often forgotten during the full bloom of Italian or Asian eating places and American fast food bars in 90s. Traditional, macrobiotic method of nourishment according to appearing seasons also comes back – it takes advantage of harvest available on a certain geographic area. Along with this idea, it won’t be natural to consume fresh tomatoes in December in Poland, but pulling out the potential from those forgotten types of vegetables, often takes as strange ones in our times, but very popular only a few decades earlier.

A great source of information for people who are open for new kitchen experiences, are old Polish cookbooks, where propositions of dinner dishes are mainly dependent on month and real availability of chosen products. Most of such publications among repositories belonging to the Digital Libraries Federation are shared by the National Digital Library POLONA. There are not only universal sets of recipes for meats, noodles, salads or puddings, such as the Newest Polish Cuisine or the Polish cook, but also more specialized books – among others a Vegetable cook, that shows that plant-based diet is not quite modern idea; 100 recipes for seafish or How to make marmelade and jams. Meantime, in the Digital Archive of Local Tradition we can find a huge list of traditional recipes for Polish cuisine called a Practical Warsaw cook, and in Tarnowsko-Galicyjska Digital Library we can read a Universal cookbook – a compendium of kitchen knowledge, which contains even such illustrations as artistic folding of napkins, dish decoration and original kitchen tools, such as for example iron for baking wafer-cones. Some interesting publications are shared also by the Wielkopolska Digital Library, there are: Cook with gas – fast dinners and advices for a modern these times way to cook on gas burners; and a Great illustrated cookbook including many practical kitchen indications, for example how to soften the water, how to choose products and how to reuse the dregs, dinners for special occassions. Last book is a real tidbit – Kosher Cuisine in Kujawsko-Pomorska Digital Library  is a ser of advices about arranging a traditional Jewish home and preparing dishes in a proper, religious way. 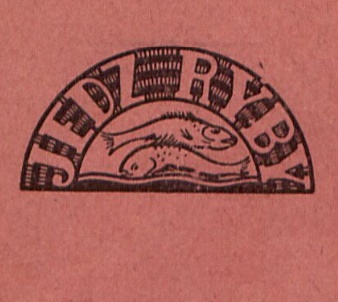 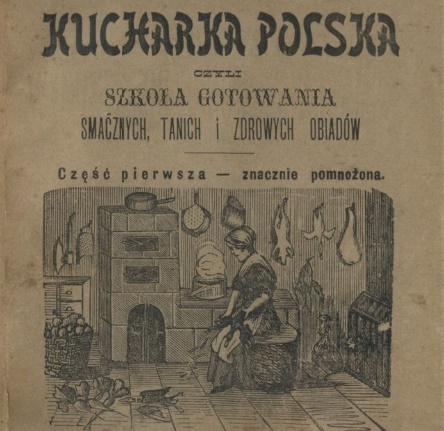 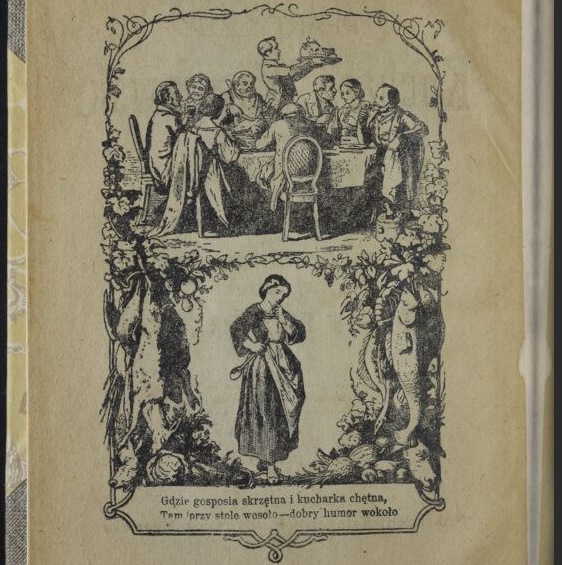