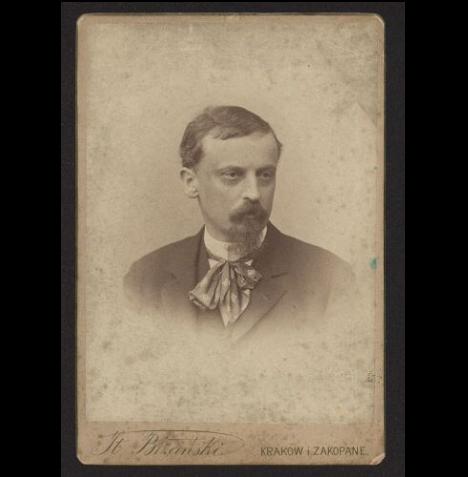 Apart from the literary documentation, in stocks of Polish digital libraries we can also find a significant photographic and graphic documentation concerning national prophet. In the National Digital Library POLONA there are portraits (fotografia 1892 r., wood engraving from 1891) and the National Digital Museum in Warsaw shares many photographs of Sienkiewicza in places joined with his inhabitancy, family and free time.

A postcard with the portrait of Henryk Sienkiewicz 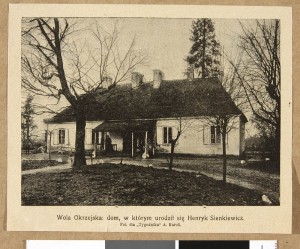 Wola Okrzejska – a small manor house, where Sienkiewicz was born

Henryk Sienkiewicz in different moments of a lifetime 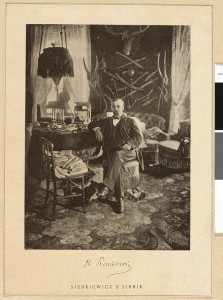 Sienkiewicz in his office 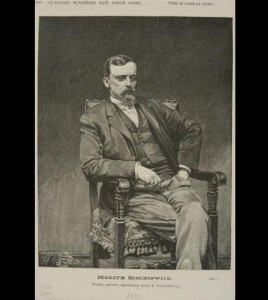 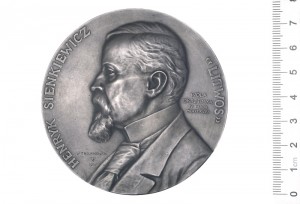 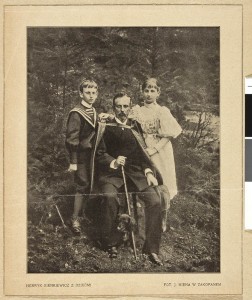 Henryk Sienkiewicz with his children in Zakopane 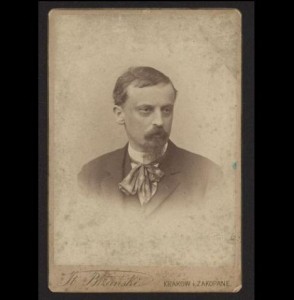