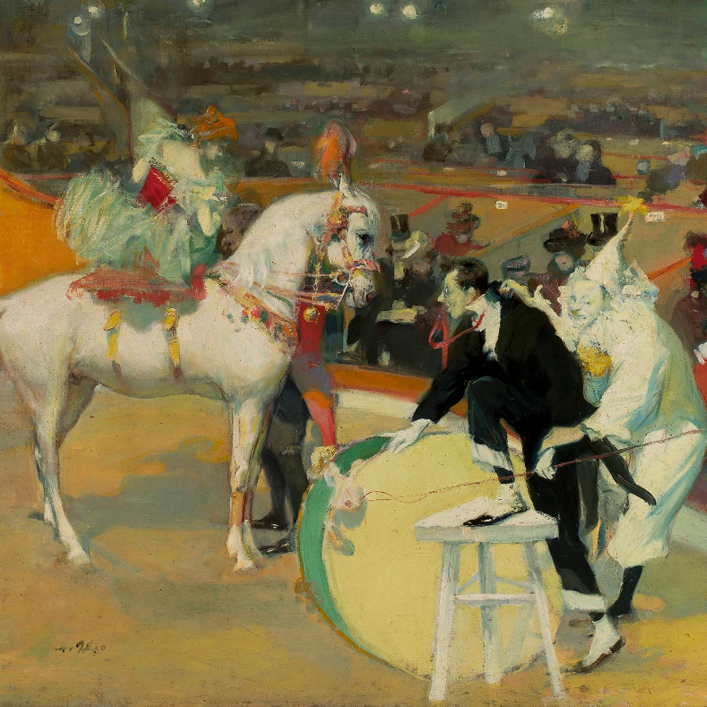 Formerly, the term “entertainment” meant totally different activities than it does nowadays, often that were the type that are dying out in our times or become irreversibly transformed because of culture technologizing and the common access to all media. It means mainly the once popular kinds of amusement for childer and teenagers such as circus, zoo and juggling. In stocks of libraries belonging to the Digital Libraries Federation there are many artistic illustrations and photographs documenting some of few forms of recreation available before the television and computer age. In the National Digital Museum in Warsaw we can find among others a 19th century painting  depicting a circus on Saska Kępa in Warsaw, a scene in circus from 1898 and an oily painting made by Witold Wojtkiewicz. Some interesting photographs are shared by the Multimedia Library of NN Theatre – they are display insights to the circus (1980) and to the zoo (1973). A few single objects can be found also in other digital libraries: in the Digital Library of Zielenia Góra there is litography made by Jolanta Zdrzalik, it depicts circus (negative i positive); in the National Digital Library POLONA we have a photography from Medrano circus; in the Private Collections Digital Library there are photographs of animals in the zoo (penguins) and street circus; whereas the Digital Library of Krosno shares a contemporary, very colourful painintg “In the circus”. Lastly we recommend the lecture of tales Jugglers written by the famous writer Ignacy Krasicki, which can be found on the website wolnelektury.pl. 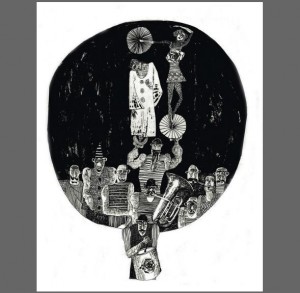 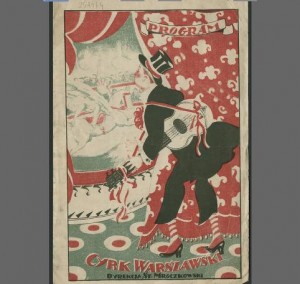 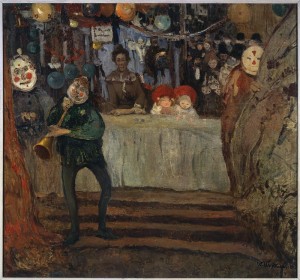 Children at the ZOO 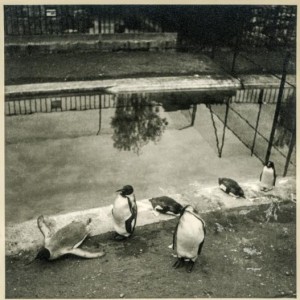 Penguins in the ZOO 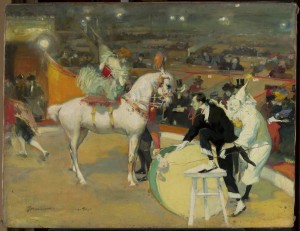 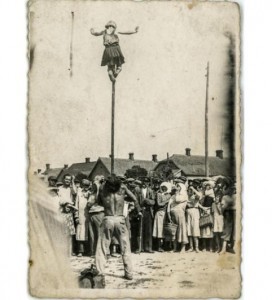 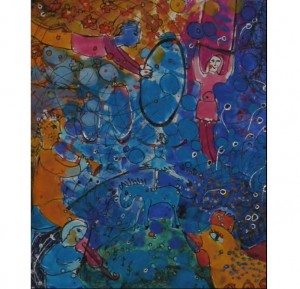 In the circus – Sabina Biernat 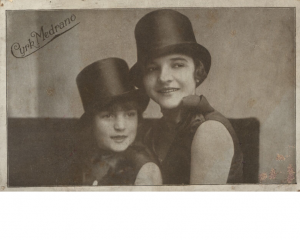