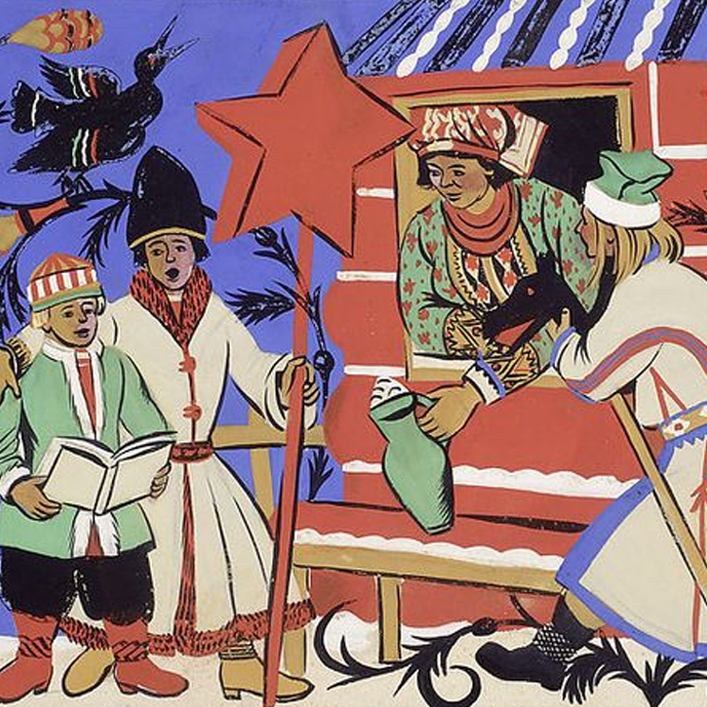 Along with another Christmas post, we would like to introduce a centuries-old tradition of Polish Christmas carolling. In collections of libraries belonging to the Digital Libraries Federation we can find a few broadcasts and sound postcards related to Christmas pastorales, and also various types of documents presenting the content and tradition of Advent and Christmas hymns. In the Pomeranian Digital Library we can listen to two recordings: first of them is a Christmas Eve Reflexion describing the tradition of carolling in Poland bedlighted with the most popular carols performed by the “Mazowsze” Ensemble; whereas the second recording contains highland-style Pastorals for Christmas written and published in 1843, performed by the band of SAR members (a legendary Student Broadcast Agency in Gdańsk). Apart from auditions, original texts of hymns and carols are also worth noticing: in the Lower Silesian Digital Library we can find an old-print from 18th century in the cycle Cantata in music – the Christmas edition; the Digital Library of Wielkopolska shares a broad set of Cantatas or domestic reverential hymns from 19th century, where we can find popular carols we already know; similar publications are available in for example Digital Library of the Regional Public Library in Lublin and also in the Silesian Digital Library. Moreover, in stocks of DLF libraries there are also some archival prints and musiacal manuscripts containing notes of many carols e.g. in Kujawsko-Pomorska Digital Library we can find collections of Polish conductor Józef Życzkowski (Noc cicha we śnie; Gdy śliczna Panna). 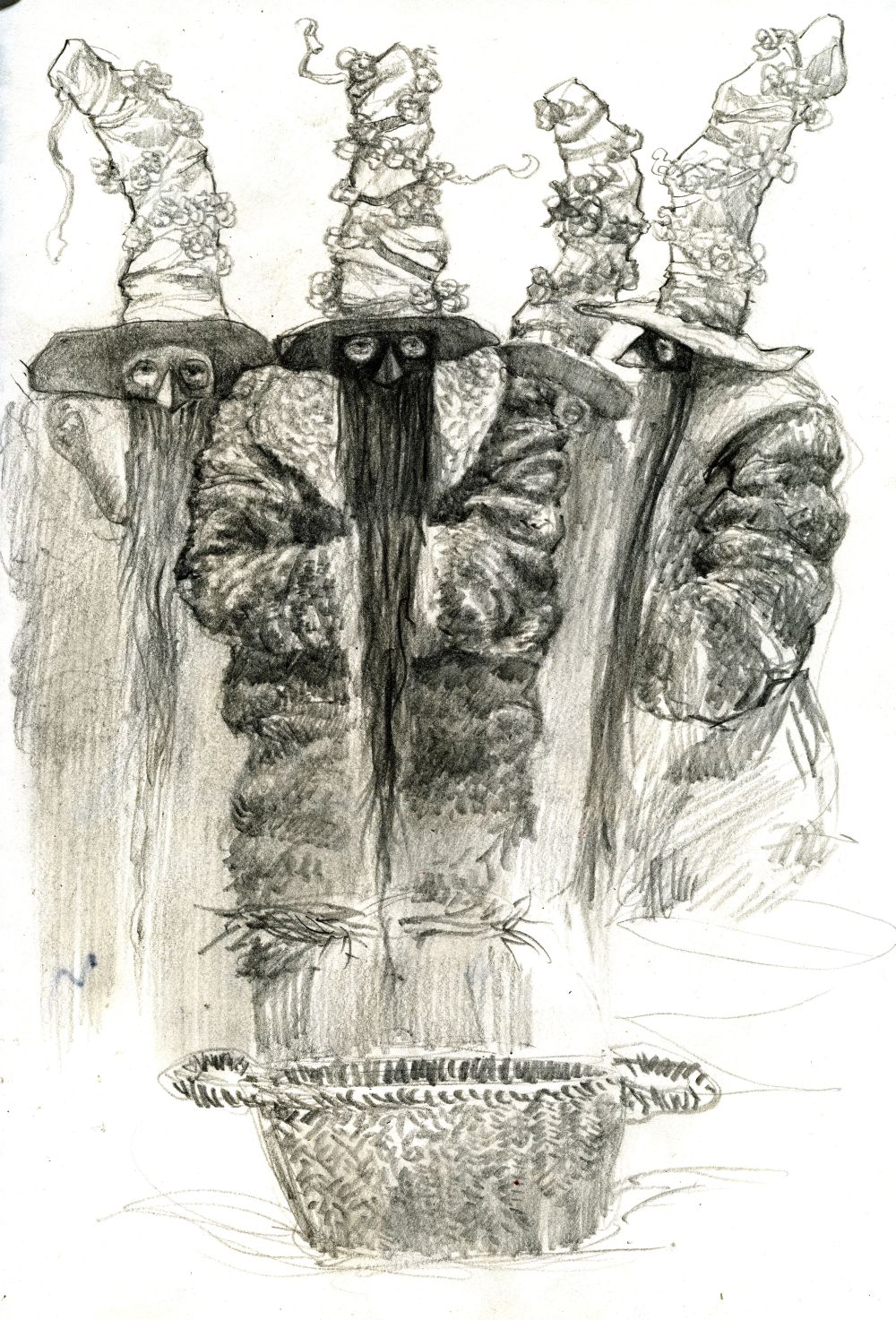 Carolers with a poinsettia

Gwiazdki – a Kashubian band of masqueraders from Nowa Wieś Kartuska

Pastorals and carols of the Christmastime