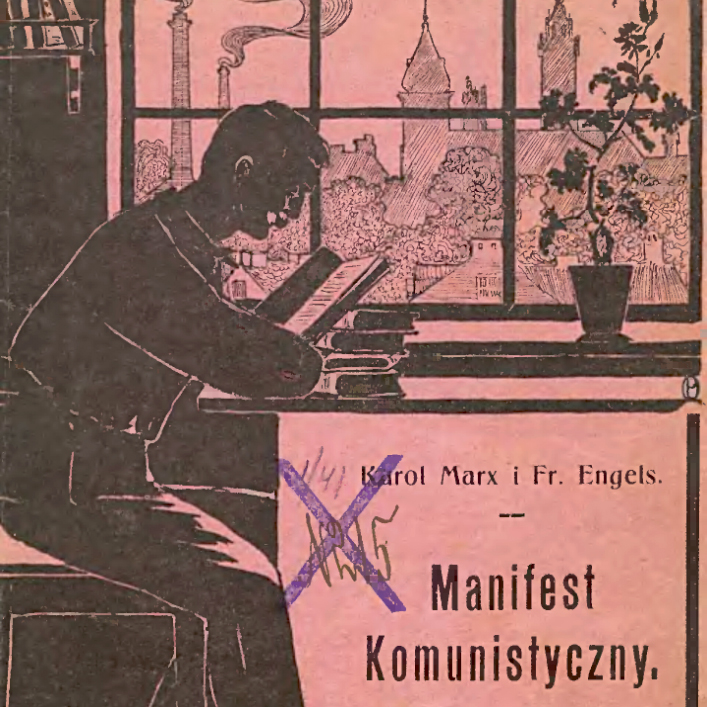 On occassion of annual Prohibited Books Week, which aims to blow the whistle of society on the censorship activity and the freedom of speech and creation need, we would like to expose some objects available in DLF, which once were on those lists of prohibited books for more or less strange reasons. Ironically, the first prohibited tome we present is at the same time the most known piece of art on the Earth and it is… the Bible. It was banned in 1942 in Third Reich when they wanted to eliminate Christianity and substitute it with “Mein Kampf”. We can find many releases of the Bible in the Digital Libraries Federation, however we want to point out the special one, beautifully illustrated and from 1527, available in the Baltic Digital Library. Moreover, many scientific and philosophic books, which nowadays are classics, were also banned, e.g. De revolutionibus libri six of Nicolaus Copernicus or Critique of Pure Reason of Immanuel Kant because of the disagreement with the christian doctrine. Accomplishments of many worldwide masters of literature appeared on the lists of prohibited books e.g. Voltaire’s Candid was banned in 1929 in USA because of the alleged obscenity. Similarly dubious explanation has the appearance of the Little Red Riding Hood on one Californian list – the reason was a bottle of wine in the bucket Red Hood took to her grandma. Obviously some books were forbidden because of ideological and propaganda issues, sometimes equally absurd as the ban for the fairy tale – in 1984 in Illinois, an anti-racist book Uncle Tom’s Cabin because it contains old-fashioned expressions which were already politically inapropriate in USA. The last publication we want to present is – Manifesto of the Communist Party written by Marx and Engels which was banned many times in many (16) countries, among others in Germany after assassinations of Wilhelm the 1st, it was also burned by Nazis and what is more, deemed to be inapropriate by the Roman Catholic Church. 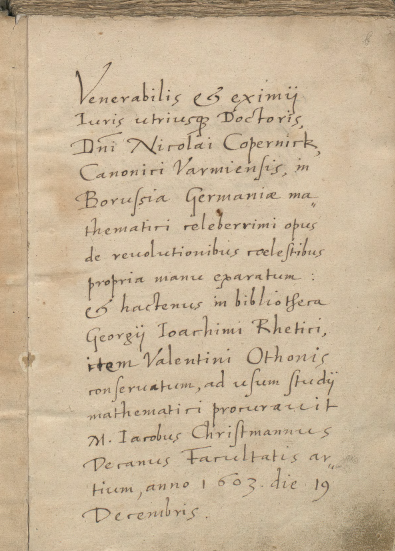 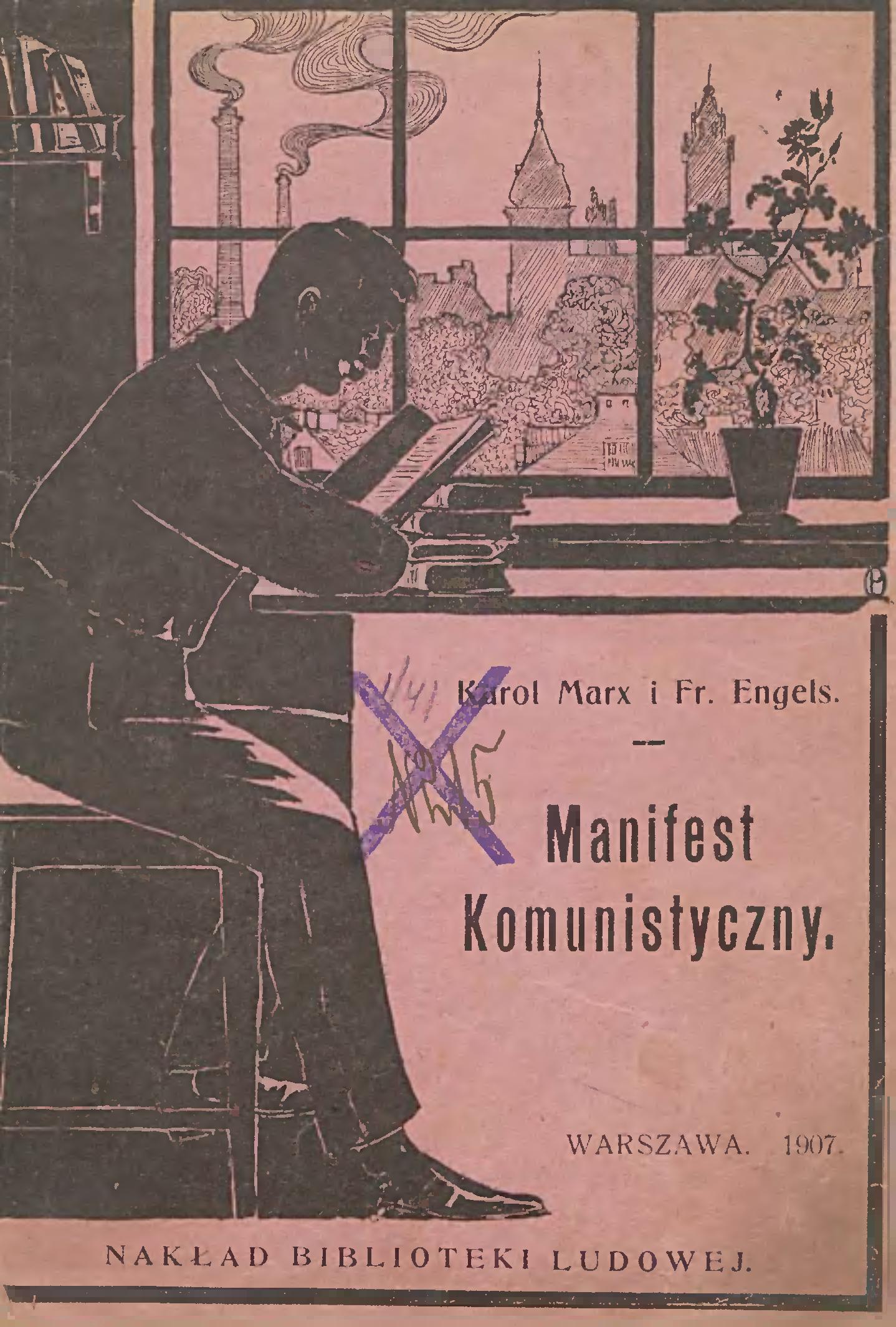 Manifesto of the Communist Party
2 October 2015 /