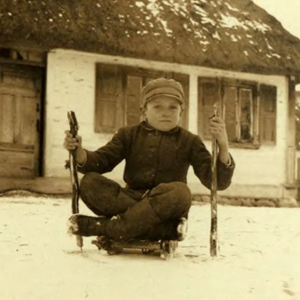 In photography field we present pictures from Podlasie taken in the first half of the 20th century. They come from three different libraries: from before 2nd WW, gathered by Jan Makaruk in Bialska Digital Library; architecture photographs in the Digital Library of Wrocław University of Technology  taken by Szymon Zajczyk; finally pictures of Zenon partisan division coming from WBP Digital Library in Lublin. The first collection is the biggest one. It contains over 180 photographs presenting: daily life of Podlasie’s inhabitants, sacral and secular architecture, agriculture, items of daily use, pieces of art, nature and celebrations. Second group of photographies contains pictures of buildings from such locations as Suchowola, Tykocin or Goniądz. Third set is quite a tidbit – it depicts division of Home Army’s Resistance Movement from the 2nd World War. ‘Zenon’ Partisan Division, later called OP 34 arose on 4th of December 1943 with sabotage units operating on the area of Biała Podlaska and Siedlce AK districts. At the beginning it included a dozen or so soldiers, but in the end of operational phase it counted more than 350. Second lieutenant Stefan Wyrzykowski alias ‘Zenon’ was the commander of the division. It was disbanded on August 11th, 1944. 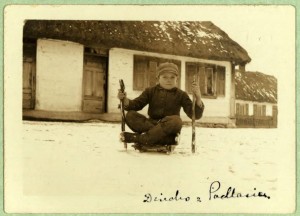 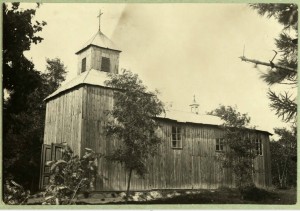 Church of Lord’s Resurrection in Kopytowo 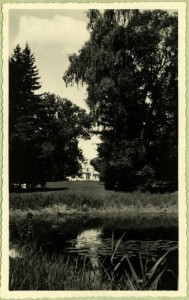