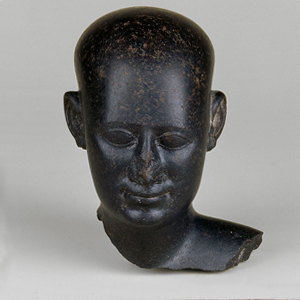 In the National Digital Library, in Early Christian and Ancient Art Department, there is a sizeable Collection of Ancient Egypt Art. It contains archeologic findings not only from today’s Egypt area, but also from Sudan. There are unique sculptures, figurines, amulets, furniture, mummies, papyri, jewellery, architectonic elements and utensils. The oldest objects from this collection come from the 5th millennium before Christ so the predynastic period (which included two archeologic cultures: Amran and Gerzenic). The youngest ones are dated for first centuries of our era so the Roman period and later.

A few tidbits about ancient Egypt can be also found in the Digital Library of Wielkopolska. There is among others a book ‘Several details about therapeutics in ancient Egypt according to papyri read so far‘ released by the Poznań Society of Friends of Sciences in 1898. It describes unusual, often forgotten throughout the years, accomplishments of ancient egyptian medicine. Another interesting publication is a philological magazine Filomata from 1936. containing illustrated article ‘Grave treasures of Egypt and their robberies‘. The author, A.Hłasko-Pawlicowa analyses causes and circumstances of desecrating and defrauding ancient graves, what caused difficulties in sketching a complete image of ancestors culture. 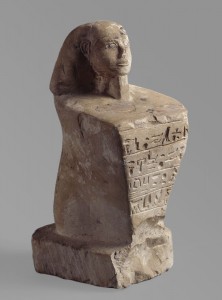 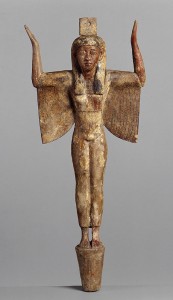 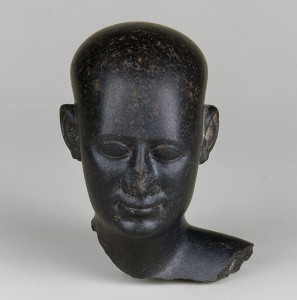 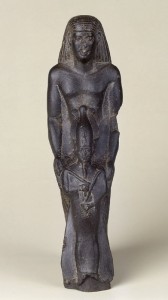 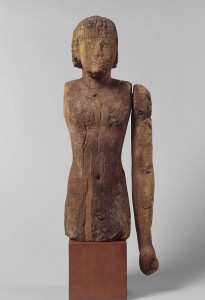